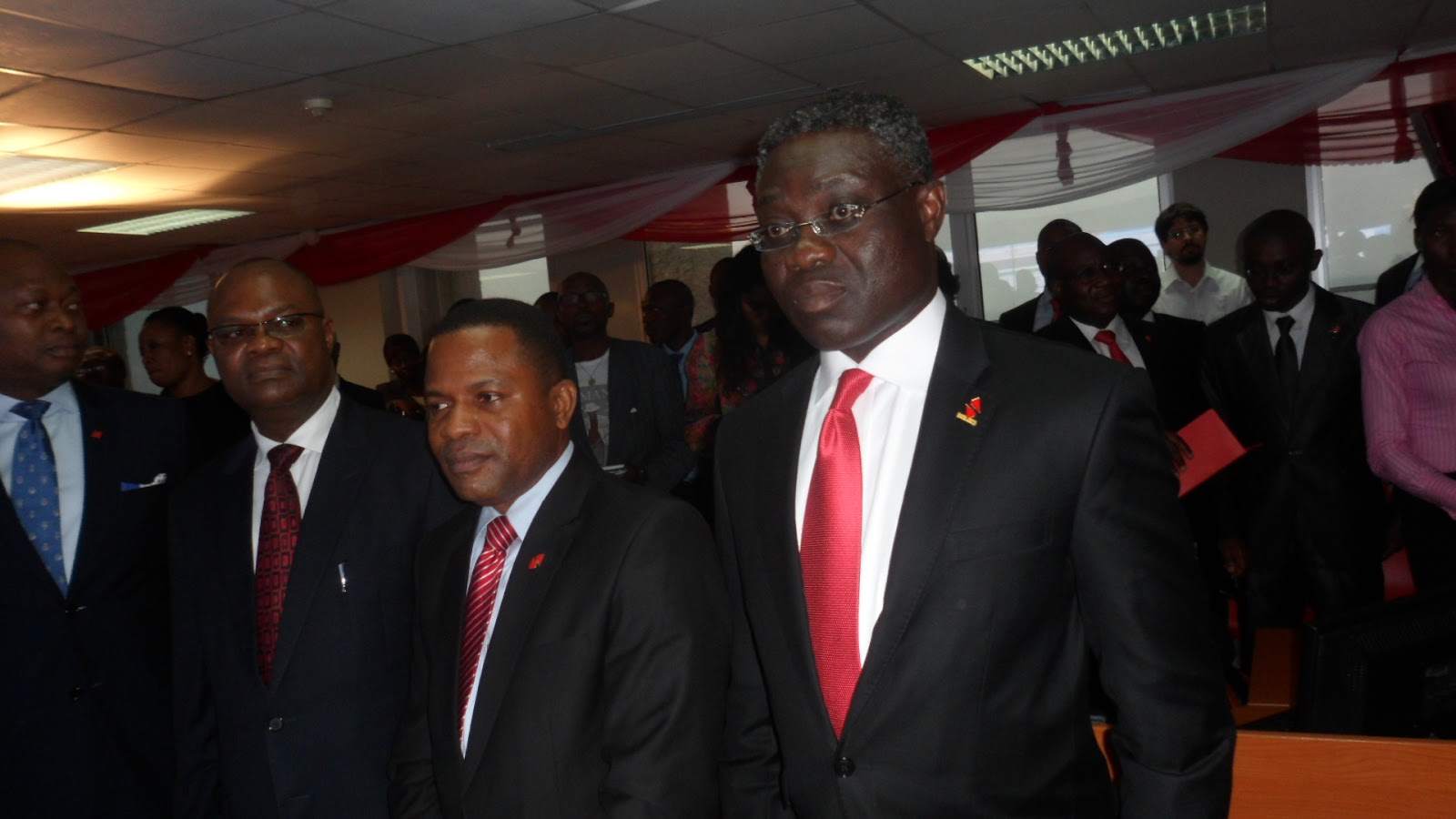 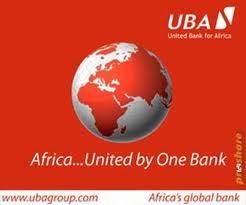 In what can be vividly described as one of the most elaborate presentation in today’s corporate I.T world and risk management sector, Africa’s global bank, United Bank Of Africa, UBA, this week came out with a most ruthless and dynamic agenda to combat cyber threat ion today’s business environment
In an exclusive audience presentation before management of the global bank, Central BANK officials, selected members of financial press and foreign dignitary on the 17th floor of the security operation centre of the high rise bank headquarters, Mr. Sam Okenye, the intellectually sound GROUP head, IT Risk management of the bank led the way in a bid to alert the world of UBA stand to curb online fraud
THE event, a late morning session, began shortly after 11.00am with arrival of guest and subsequent cutting of tape to declare the centre open by CBN officials and the UBA GMD, Mr. Phillip Oduoza
As customary to bank official the world over, time means money and as the full house gathers, Mr. Okenye wasted no time in taking the audience through a most special presentation of aim of the day
The IT GURU spoke on UBA BOLD STEP TO CURB FRAUD

·         ON E THE nature of today’s banking environment: he says:
” We can submit that 98% of today’s transaction are channel based, with an aggressive e-channel roll out migration of customers from banking halls to e-channel , where less personal contact with customers are made
‘’This invariably brings about high level of systems interaction and drive toward self service banking for both corporate and retail customers to, transact from any part of the world, thus creating  a massive reduction in paper based transaction’’

·         TWO: ON the implication of E-channel expansion, he says: ‘’The implication means less personal contact with customers executive banking transactions which may lead to increase risk of identity theft, risk of e-channel fraud, risk of inside fraud, increased risk of e-channel transaction reputation by fraudulent minded customers and inability to review all transaction as no paper trail exist
·         THREE: ON NATURE OF TODAY'S’ THREAT, Mr.  Okenya posits with facts that: ‘’ The threat today means a rise in cyber crime, speared of  virus and dangerous malware ,hackers system /network now massively penetrating with insides system abuse and fraud with contractors information theft/fraud
‘’ Yet with all these, we cannot rule out the insider-outsider collaboration, cyber crime rings infiltrating organizations, theft of intellectual, property, theft of confidential information, phishing attack, identity theft, card fraud, internet banking fraud, denial of service attack and increased risk of insider fraud’’
·         ASKED TO HIGHLIGHT US ON SOME CYBER CRIME HIGHLIGHTS, the IT Guru was home and ready with UBA findings: ‘’Not so long ago REUTERS came up with some strange facts- of how a brazen gang of cyber criminals stole a whopping $45 million from banks ATMs in 27 countries, exposes an Achilles heel in the global financial industry via prepaid debit cards, thus  making cyber security experts and industry analyst say the burgeoning use of prepaid debit cards for everything from gift certificates to disaster relief handouts is making it easier for hackers to withdraw large amounts of money before detection.
‘’WE have another good example where a pentagon report in May accused China of trying to break into U.S defense computer networks. It followed another repot in February by U.S computer security company Mandiant that said a secretive Chinese military unit was probably behind a series of hacking attacks that had stolen date from 100 U.S companies

NOW doubt this analysis of fraud in banking is most informative, but not yet ready to go, we asked the UBA IT man, what are the vision and mission of UBA?
‘’Or banking mission is quite different from our mission and vision in managing IT & E-banking risk

VISION: ‘’our vision is to create and sustain a world class IT @ E-banking Risk management function that is process based, IT enabled and driven by highly trained and motivational workforce with a focus on ensuring business continuity and minimizing losses. AS to, our mission, all we aim to do is to create and to be the industry benchmark in IT & E-Business Risk management 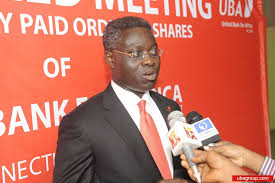 Speaking on his capacity as GROUP managing Director of the bank, very corporate player, Mr.  Phillips Oduoza thanked all present to witness the historic security operation centre opening but regretted why EFCC officials where not on hand , to team up with CBN officials to be a part of UBA agenda to combat cyber threat in today’s’ business environment

While thanking all UBA customers globally, he assure that they are safe with the bank, he used the opportunity to thank officials of CBN led by Mallam Sanusi Lamido and Tunde Remo for the banking reformation they introduced and concluded that though UBA have spend billions to combat cyber heavy budget to combat cyber treat, they will not stop in their bid to totally eradicate fraud in e -banking environment today