For Princess Angela Christopher Osuji a top media personality and Entrepreneur who is celebrating her special birthday and granted corporate Cerutti Media an exclusive interview, her inspiration to be the best in life Aside God , is often gotten from the great woman performer, Céline Marie  Dion ,the  Canadian singer. Noted for her powerful and technically skilled vocals, and who is   the best-selling Canadian recording artist, and the best-selling French-language artist of all time. 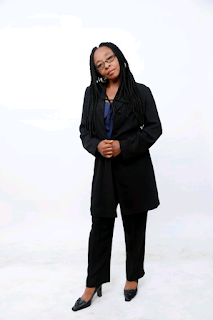 Her music has incorporated genres such as pop, rock, R&B, gospel, and classical music. Her recordings since have been mainly in English and French although she has also sung in Spanish, Italian, German, Latin, Japanese, and Chinese.

Often dubbed as the "Greatest Living Singer" and the "Best Vocal technician of all time", Dion is also one of the best-selling music artists of all time, with record sales of more than 200 million worldwide.[ Seven of her albums have sold at least 10 million copies worldwide, the second most among women in history.

She has won five Grammy Awards, including Album of the Year and Record of the Year. She has received two Honorary Doctorates in Music degree from Berklee College of Music and Université Laval.

Billboard named her the "Queen of Adult Contemporary" for having the most number-one songs on the radio format for a female artist. 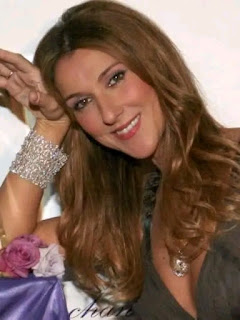 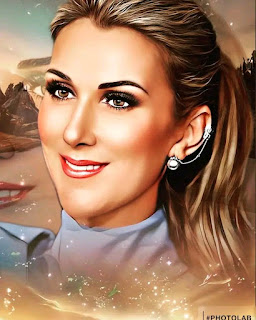 " Her story , courage and drive makes me detest anything mediocrity, if you love and follow Celine Dion you will only wish to be the best in all you do " she divulged

Speaking to us on the objective of  her TV program Economic Watch , she posited

"Economy Watch' key Objective is   to educate the populace on the importance of the various macroeconomic policies and the impact they may have on the economic growth and the standard of living.

"Our target audience are  Business ICON's, top government officials like Governors etc who we plan to continuously project  and showcase  so you will agree that our programs sponsors stands to enjoy, huge benefits in participating in our programs;  through the education of the public on their activities. 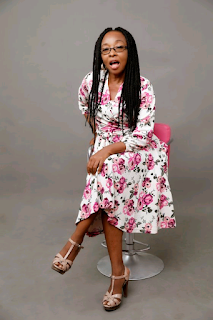 "For the private sectors guests, opportunities are given to them to highlight their new products and services

" Even though the young agile  and visionary men I admired and preferred like Nyesom Wike, CBN Governor Mr Emiefile , Rotimi Ameachi , Akinwunmi Adeshina and ex CBN Deputy Governor Kingsley Moghalu etc are not in the race.. 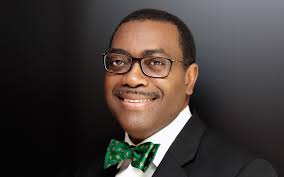 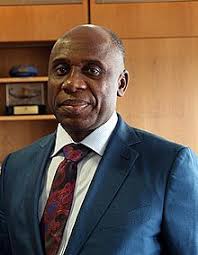 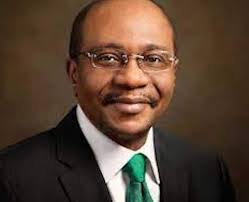 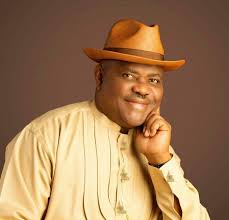 "I can only wish the best for the Country..our people must vote by dictate of thier conscience and not for temporal monetary gain, we must vote the leader that can emancipate the country and take us to the best level we deserve" she stated

" A celebration of excellence"