It is not for nothing that the Maryland USA Daeona Smith is described as a daring model; classic, self confident and full of zest, she was recently tracked by the Cerutti RichList Magazine to tell us her story , enjoy the excerpt

* Please tell us about yourself? 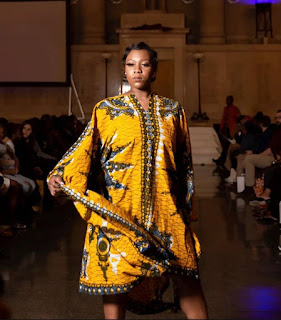 My Name is Daeona Smith. I am 24 years old. I’ll be 25 this coming January I’ve been professionally modeling for about a year now.

I actually got my start while attending a photo shoot party which was a regular party with a photo shoot quite literally taking place in the background I was asked if I wanted to model and they really like me. So I started doing more with their brand. Not long after the photos came out I was recruited by an agency call Critique Modeling and Entertainment LLC.

* How long did you worked with them ? 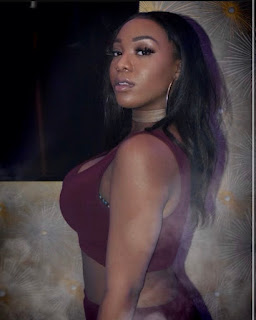 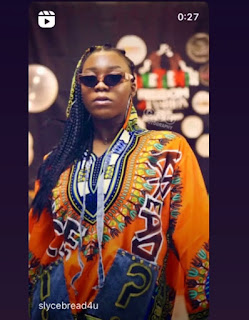 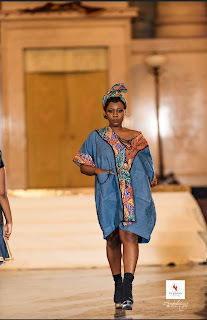 I worked with them for a while making connections and learning and along the way I was able to do shows like the “Lafamila Fanity Fashion Show” ,which was to celebrate the first train being built direct from America to Africa. Which was amazing. Ultimately the agency and I went different directions and I became freelance which is when I landed a spot in the “International Runway” show.

The funniest thing is how I landed the spot. While I did attend the model call, There were quite a few contestants for the show. It was not until I was a party later that night that when I saw the judges from the model call. I thought to my self I really need to make an impression. So I did my best model walk across the part and I waited. Sure enough the judge came up to me said “ Were you at the model call today ?” I said “ yes” He goes what was your number ?” I told him 60 he gave me a nod and a wink I knew I was in I was so excited.

* Aside modelling what are your other callings

Besides modeling I also sing, dance, cheer , step , act , write and create poetry. I would describe my self as a very confident and outspoken woman. I am friendly and charismatic. At the  same I’m pretty funny to.

I do get along with everyone because I can be very direct and I think people appreciate that approach in addition to my honesty. I read a lot to I’m refreshing articulate. I love animals. I have 1 years old pit bull puppy called Mona Lisa.

*Tell us what makes you special? 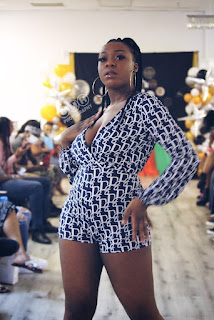 Something special about me is I was born with an identical twin sister. It’s amazing it’s like being born with a built in best friend. I love  what I do because I love the feeling of being on stage and I love bringing a smile to the audience.

I want to start my own collection as soon as I learn how to sew. I have a few business ventures I’d like to Perseus such a the clothing line and a line of crystal stone bracelets.

* Wishing lady Smith all the best in her chosen career 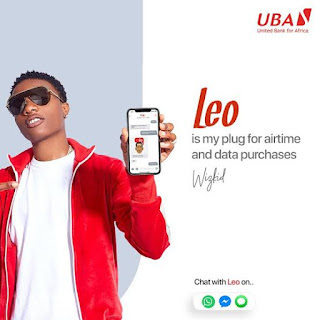 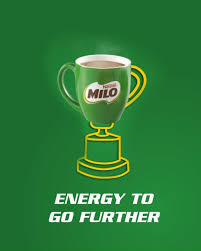 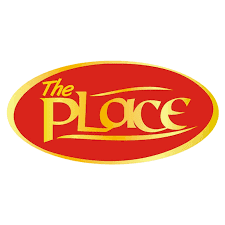 For all your events branding / Positive global mileage

* A world of First impressions√