Inspirational classic! Bukayo Saka & His Love For Reading The Bible...A Class Act On & Off the Pitch. 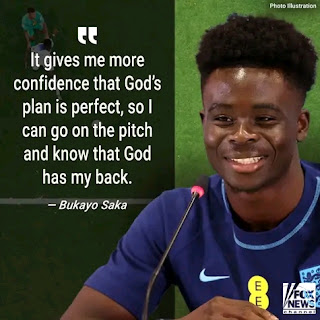 In a recent globally conducted survey on the benefits of studying the Bible; it was listed as the biggest advantage which

Strengthens Faith because faith comes from hearing, and hearing through the word of God is the ultimate task.

The study went further to reveal that;

Being exposed to God’s Word will spark faith in you.

You’ll know what to believe and what to base your faith upon. There will be a deep knowledge in your heart that only God’s Word can bring!

So recently when I read about Nigerian born England soccer star speaking of his love for the word of God,I was motivated to expanciate and share to the youths of today who are more sucked into social media handles than the word of God. 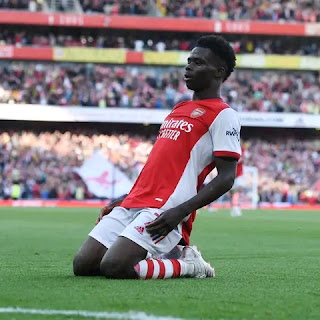 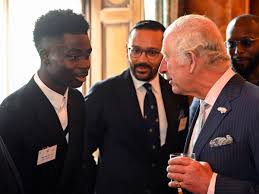 I was greatly impressed to hear Saka saying that "he reads the Bible every night and that hasn't changed in Qatar."

"Yeah, I've been continuing to do that out here with my Bible every night, for me, it's really important to, obviously, have the presence of God in me all the time." 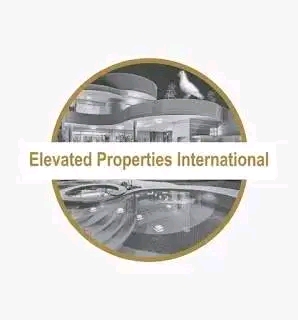 There's no doubt that, Bukayo Saka is one of the players in the FIFA World Cup gaining admirable attention.

MVP of the first match England won against Iran (6-2, two of the goals scored), the young player born close to London of Nigerian parents has kept the humility he learnt as a child.

Raised in a Christian family, Bukayo (which in Yoruba language means “He who adds happiness”) is a committed Christian who shares his faith in a natural way.

“I read my Bible every night, I’ve been continuing to do that out here”, he said in a press conference after England beat Senegal in the round of sixteen.

A journalist had asked if he continued his personal discipline with Scripture.

Saka continued: “For me, it is really important to have the presence of God in me all the time and it gives me more confidence to know that God’s plan is perfect. So I can go on the pitch and know that God has my back.”

“But the main thing for me is just keeping my faith. Just having faith in God so I don’t need to be nervous or worry about any outcome because obviously this is my first World Cup, you know, I can start worrying about different things and different outcomes, but instead I just choose to put my faith in God.” 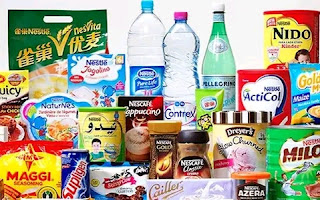 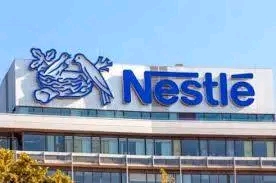 On his social media profiles, Saka has also shared photos with messages such as “The Lord is my strength” or “Another win, another goal." "God  is great!”. The player’s bio on Instagram just reads: “God’s child.”

The striker plays throughout the regular season for Arsenal FC in London.

In September 2022, Bukayo was voted by the fans as England’s Player of the Year.

He also was among the Ballon D’Or' top 10 of best players in the world under the age of 21.

No doubt...with such open declaration of being a deep lover of the Bible...many youths and even the aged will be touched and will be forced to do the same.

We wish Saka a most excellent year/year's ahead off and on the beautiful game.

• Osagie- a professional wordsmith sent this piece from his Lagos Base.

He can be contacted via chiefcerrutti@gmail.com