" Peace cannot be kept by force; it can only be achieved by understanding"

This great quote by lord  Albert Einstein must have been the inspiration behind the recent call by Chief Earl Osaro Osaze Onaiwu the Edo born  Politician, Entrepreneur, Impresserio and Socialite. Director-General of the PDP Governors Forum and former gubernatorial nominee for the All Progressives Grand Alliance of Edo State in the 2016 election.

The  prominent political consultant, Earl Osaro Onaiwu is now  calling  for an urgent and crucial meeting of all PDP Governors, to resolve all the contentious issues in the party and move forward with one united potent voice, in order to rescue and rebuild Nigeria.

The DG said the convocation of such a meeting has become imperative and an unsalable sine qua non, if the party must win the 2023 national elections in Nigeria, saying it is only when the current challenges of perceived inequities in the party's nomenclature are urgently resolved, that the party can truly presented a united front capable of dislodging the shipwrecked ship of the ruling party All Progressive Congress’s  (APC) monumental failure  which has sunk Nigeria to the lowest ebb of development index in every area. 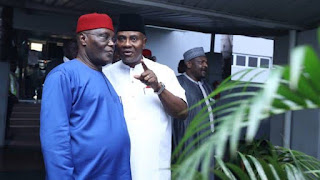 According to Earl Onaiwu, “the PDP governors have the capacity, capability and intelligence to resolve the crisis in the party and reposition the party structures to achieve a much needed cooperation and synergy that are a precursor to victory at the polls.

He explained that as a political communications consultant, he has observed and rightly so, that the government of APC has no verifiable accomplishments to campaign with and has instead resorted to parroting the tenure history of its presidential candidate, Asiwaju Tinubu’s when he was governor of Lagos State over 16 years ago, which is a clear indication that there is a big yawning gap in their campaign project. And the dubious consequence is that it may just resort to outdated rhetoric, “which is just like someone trying to warm himself with a painted fire which has no live energy”, he said. 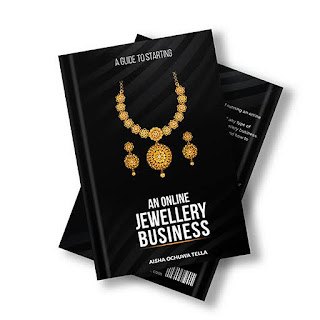 The former PDPGF Director General said that, the foregoing glooming scenario of APC of not having a good report card to campaign with has presented a ‘Christmas gift’ opportunity for the PDP leaders to rally, because “the PDP governors are performing brands who have done excellently and creditably well in delivering on their campaign promises to their respective States and their score cards should be compiled into one big reference bank to draw the campaign virtue from, giving a blow by blow account of PDP stewardship. This, he said, would be the most potent campaign reference database for the party.

Earl Onaiwu enjoined the governors to put their differences or grievances aside and rise to the occasion, in order to give hope, confidence and provide new impetus for the teeming supporters of the party and millions of  despondent Nigerians to join the party to rescue and rebuild Nigeria, by voting massively to remove the APC plague from Nigeria, “which to my mind would be the greatest achievement of the PDPGF since its inception”, he declared. 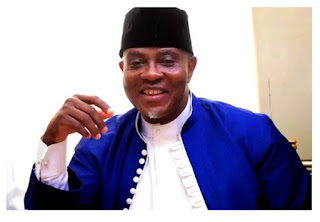 Earl Onaiwu further remarked that, it is incumbent on the governors to disappoint naysayers by demonstrating leadership and cohesion, which are the necessary ingredients to weld the cracks in the party, saying a divided house cannot stand but a united house is the cornerstone of success.

He therefore, called on the governors to keep the objective in focus, and convoke the meeting immediately, to enable the party to come out stronger as one family and achieve its objective of victory at the polls in 2023. 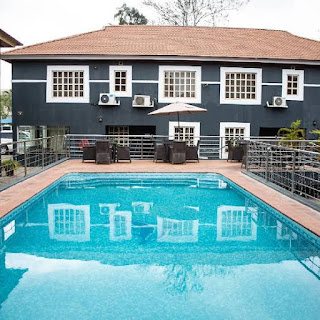 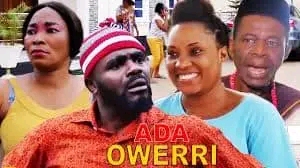