• He needs little or no introductions before taking his place of pride in the social, Political and Philanthropic hall of fame in the Country

This is talking of the man called Prince Chinedu Munir Nwoko popularly known as Ned Nwoko -  a Corporate lawyer, politician and philanthropist who was a one time member of the House of Representatives between 1999 and 2003 representing Aniocha North-South and Oshimili North-South.

In January 2020, he undertook a symbolic expedition to Antarctica to flag off a Malaria Eradication Project. That made him the first black African to visit the South Pole Antarctica. 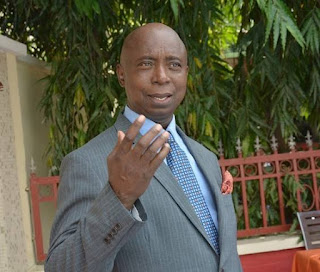 Before then ,Ned Nwoko was part of those instrumental to the initiation of the London and Paris Club Loans into Nigeria. He authored the reports that led to Nigeria government's discontinuation of monthly deductions from states’ allocations and commencement of refunds to States.

Through his Law firm, Ned Nwoko Solicitors and his Company, he investigated the multinational creditors and discovered discrepancies in loan repayments, and this resulted in the refund of the first tranches of loan during Obasanjo administration. 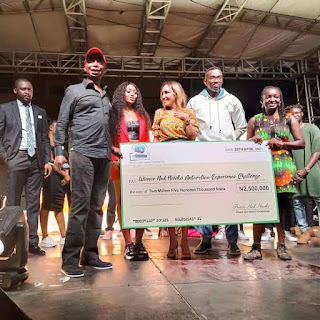 Nwoko also served on the Vision 2010 Committee and is a member of the capital market. He served as Chairman of the External Committee of Vision 2010. Nwoko is also the Chairman of Project Tourism Nigeria.

With all this pedigree,one will be forged to wonder what Ned Nwoko is still looking for in politics as he attempts to vie for a seat in the Senate come 2023 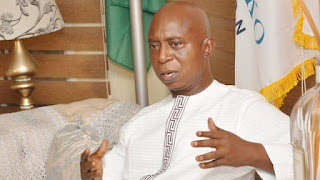 Hon. Adigwe who is the Director-General of Prince Ned Nwoko’s senatorial campaign has in a position paper made available to us revealed  that the Anioma people and Deltans regard Prince Nwoko as an illustrious son with a track record of integrity and excellence. 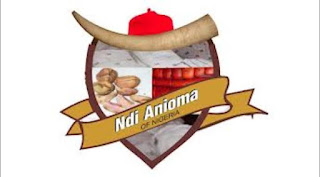 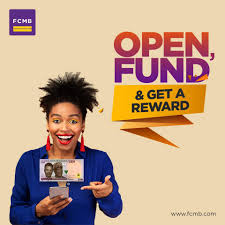 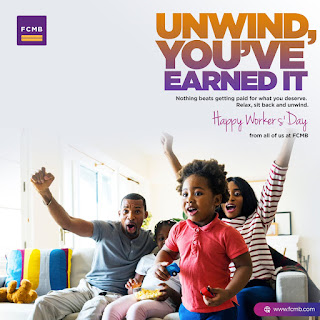 Adigwe also stated that  Nwoko has made outstanding contributions to education in Nigeria with the recent federal government approval of a Sports University at his Idumuje Ugboko homeland, acknowledged as the first sports university in the country and sub-Saharan Africa. 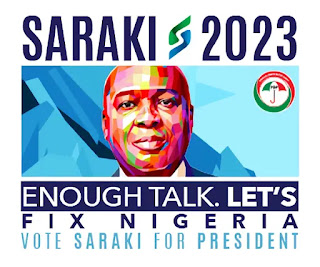 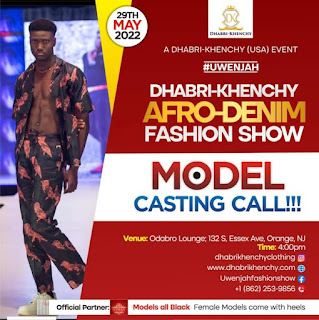 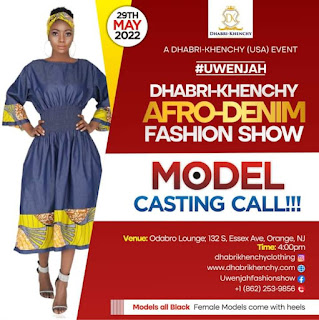 According to Adigwe, "Anioma people of Delta North senatorial district are very proud of Prince Ned Nwoko. He is an international lawyer and matchless patriot. He is a leader of national reckoning. He has the political clout, education, experience and exposure to represent Delta North at the National Assembly "

The DG of Ned Nwoko campaign organizations urged PDP delegates to support him and assured him that his victory would herald unprecedented development and progress in Anioma land and far afield.