" Everyone has a purpose in life and a unique talent to give to others. And when we blend this unique talent with service to others, we experience the ecstasy and exultation of own spirit, which is the ultimate goal of all goals"

Such quote no doubt best suit the life and times of the person of Mrs  Betty Anyanwu-Akeredolu ,the globally respected aquaculturist, philanthropist, and the First lady of Ondo State in Nigeria. 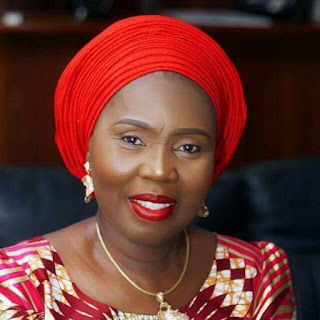 A renowned  feminist and gender activist. She is the founder of the Breast Cancer Association of Nigeria who is now set to get deeper into the world of politics

The first lady of Ondo state, Betty Akeredolu, World Industry Leaders Magazine can confirm would be gunning for the   Imo East senatorial district seat and has pleged that if elected her people  would experience high level development in the  zone as the  next senator

Akeredolu  said that Owerri zone and particularly her maiden home, Emeabiam, in the Owerri West Local Government Area of the zone was underrepresented. 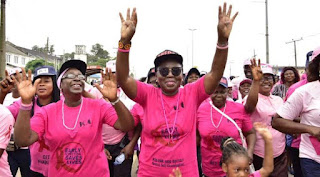 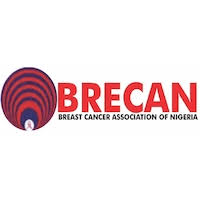 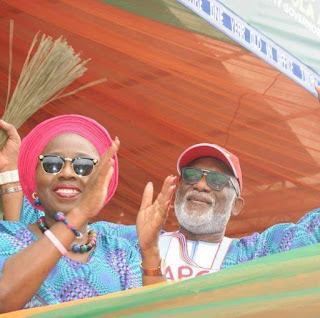 She said that successive administrations in Imo state had neglected the zone, stating that she was out to fill the years eaten by the locusts.

According to her, being married to the governor of Ondo State shouldn’t deprive her of the right to play politics in Imo state.

She said, “I am vying for the Senate of Imo East to change the narratives about the Owerri zone. Yes, I am married to the governor of Ondo state but that shouldn’t deprive me of the right to seek to represent Imo East which is my maiden senatorial district.

“I am proud to come from Emeabiam in Owerri West LGA of Imo state. Our biggest challenges are roads and hospitals, but I am happy that I have been able to attract a 10.5 kilometres of roads in Emeabiam at the cost of N16bn. I am grateful to the NDDC. 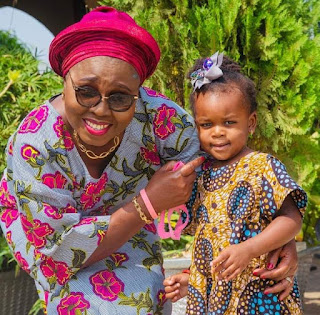 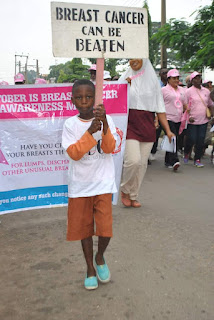 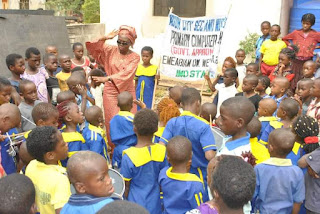 “I have been married since 1980 but I have remained in touch with my people in Owerri zone. Being married to a Yoruba man didn’t cut my tiles with my father’s people. I know that my going to the senate will attract huge infrastructural development for the people of Imo East nay Imo State.”

No doubt,this woman who is known for her countless humanitarian deeds is now set to add color into the 2023 next elections. 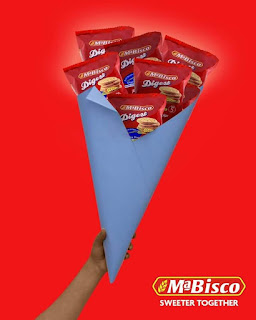 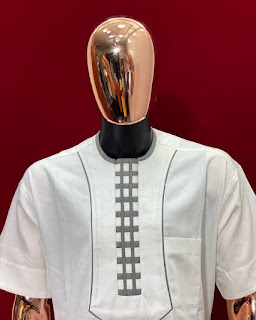 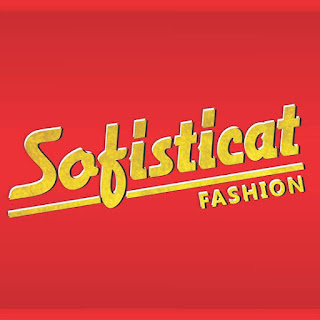 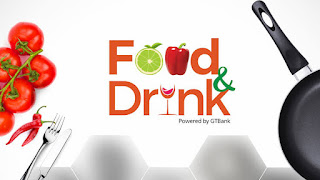 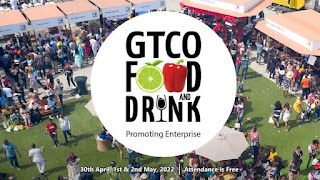 •For Business inquiries or production of your bespoke prolific profile, please contact   us via :