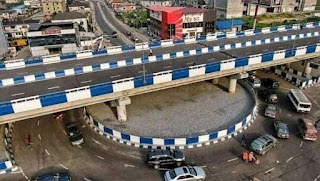 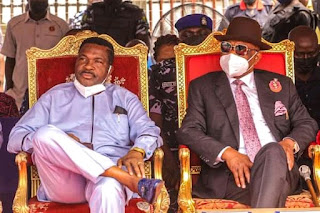 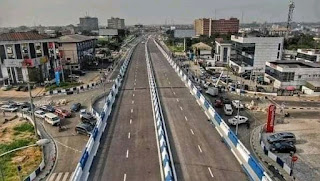 The  quote by global leadership brand, Peter Drucker which says :

"Effective leadership is not about making speeches or being liked; leadership is defined by results not attributes" is no doubt one that best fits the corporate Leadership and Governance stand of River State Governor, Barrister Nyesom Wike who is fondly called  " Mr Projects "

Just last weekend,Legal luminary and human rights activist, Mike Ozekhome (SAN) was the soecial guest of honour when a brand new flyover bridge was being commissioned

" This is historical landmark achievement, Governor Wike  has through the execution of numerous infrastructural projects, demonstrated transparency and accountability in the management of the resources of Rivers State" 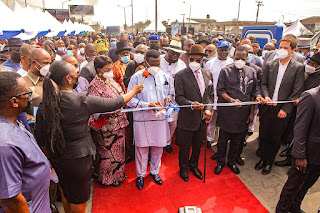 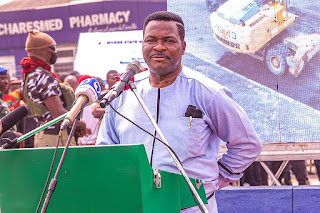 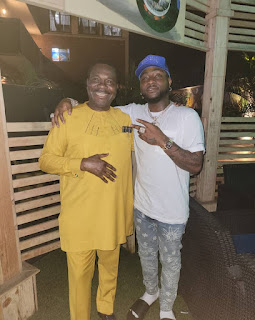 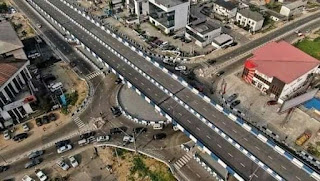 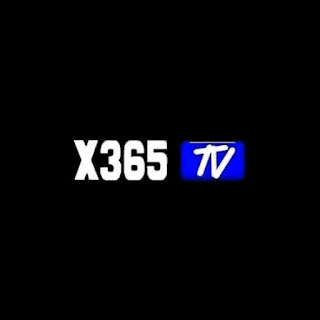 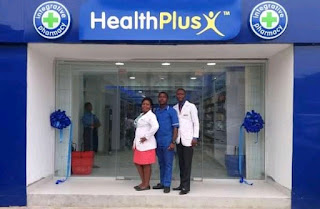 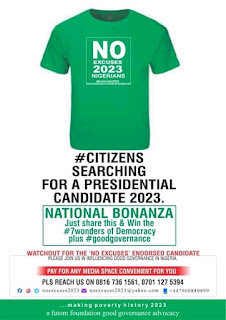 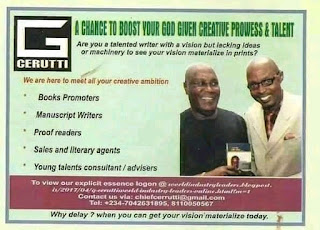