Special lectures aimed at popularizing Russian nuclear education programmes in Africa have been held in Namibia. Different Russian universities last week held lectures on nuclear education in Namibia, as part of the project 'International Cooperation in Nuclear Education'.
The lectures were facilitated by the leading supporting universities of the State Atomic Energy Corporation, Rosatom'. About 300 high school students took part in the event. Despite fears of the spread of the coronavirus infection, the events were held in accordance with the requirements for organising public events set by the Ministry of Health and Social Services. 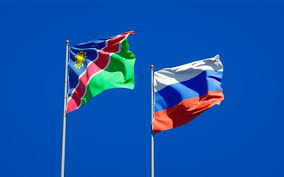 The Research Nuclear University, Tomsk Polytechnic University, and Moscow Power Engineering Institute in the Kavango region, with the support of Peoples' Friendship University of Russia took part in the nuclear education lectures.
The lectures focused on the specifics of education in the Russian supporting universities of Rosatom in nuclear and related specialties.
The event was supported by the Embassy of the Russian Federation, the Association of Russian and Soviet Graduates and the management of the University of Namibia.


Open extended lectures were also held in Windhoek and Ongwediva. The topics included peaceful application of nuclear technologies and education opportunities in the backbone universities of Rosatom, socio-cultural characteristics of students and prospects of career development in the nuclear industry. 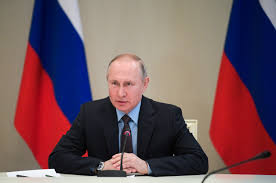 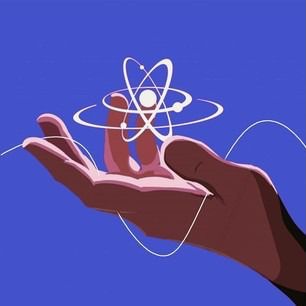 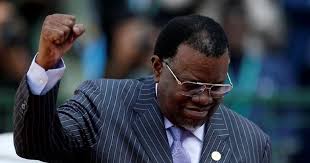 Additionally Rosatom supports the nuclear education in the South Africa. And organized a series of award ceremonies and lectures at the schools of the country at different times. Rosatom views education as a vital aspect of its collaboration with potential partner countries and therefore plays an active role in the development of South African educational system. Thus, the company grants students scholarships, holds competitions with trips to Russia as main prizes and gives local universities the equipment needed to conduct laboratory tests. 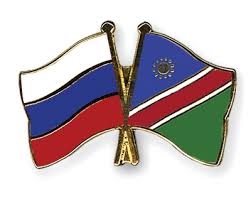 Each year the Russian Federation offers ten scholarships to South African students to study a nuclear career of their choice at one of its world renowned universities in Russia.