- August 22, 2021
For immigrants, the formula is simpler than you think. It all starts with the mindset The recipe for long-term financial success and eventually becoming a millionaire has remained unchanged surprisingly — invest early and consistently, and make savings a top priority. If it is that simple, why then is it so difficult to become a millionaire? It takes a particular frame of mind to make this happen. It is called the millionaire mindset. After a careful study over the years, researchers and experts have found out that millionaires and highly successful entrepreneurs have the following mindset: •They think outside the paycheck box 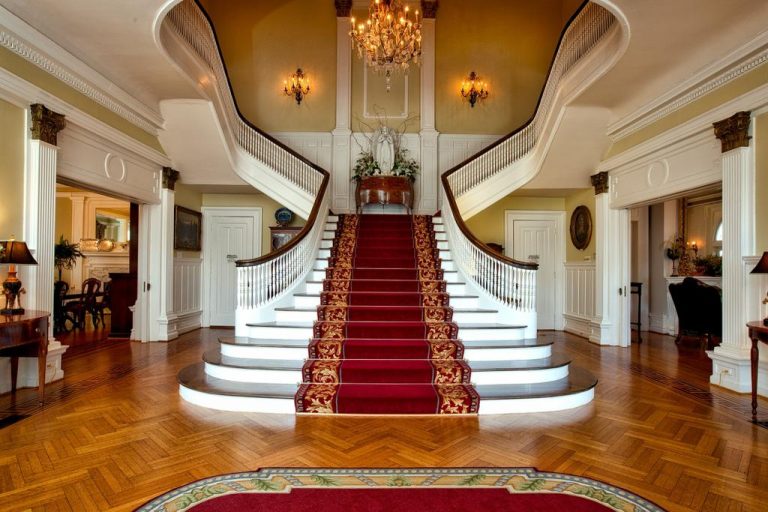 Steve Siebold, the author of “How Rich People Think,” who spent decades studying the world’swealthiest people, says the rich are typically self-employed. Average people tend to settle for steadier situations and monthly paychecks and are often afraid to venture out. There is immense value in a good job, which society promotes as the “safest” way to wealth. But the paycheck to paycheck (mindset is certainly not one of the recipes of becoming a millionaire. •They have self-confidence and believe it is possible The recipe for how to become a millionaire The wealthy have a deep-down belief (not arrogance l) that they have skills and talents, that are unique to them. As a result of that mindset, the wealthy look for opportunities everywhere. The next business idea, then the next opportunity to invest in real estate — whatever it is, they never let themselves think small. Millionaires have self-confidence. They believe they deserve to be wealthy if they give it their best shot. They think about wealth in a positive way and stay focused on their entrepreneurial goals. Average people on the other hand believe that wealth comes from “luck,” or an inheritance, or the lottery or some kind of windfall. As Henry Ford famously said, “If you think you can or think you can’t, either way — you’re right. •They invest early and consistently Thanks to compound interest, the earlier you start investing, the more likely you are to become a millionaire. If you start putting away $300 a month beginning at age 25, assuming a 10% rate of return, you could reach millionaire status by age 60—and be sitting pretty on a $2.3 million nest egg by your retirement age 67. The wealthy understand the age-old principle of saving money little by little to make it grow. This is probably the only time they think small •They spend wisely and don’t buy two Ferraris or Rolls in one year 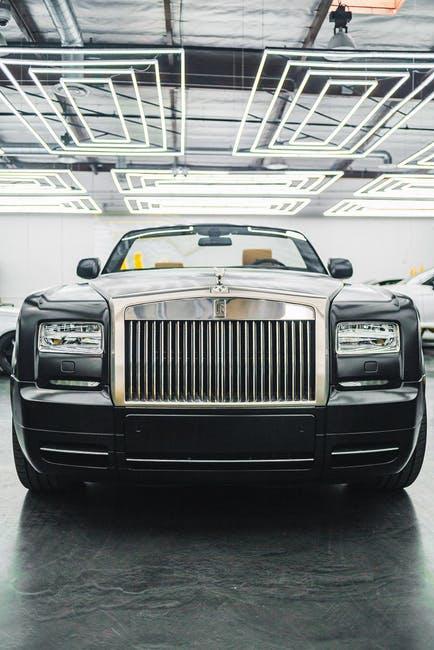 Contrary to popular belief, most millionaires look exactly like the guy next door with his own concrete business. “The Millionaire Next Door” is a book you need to read. The millionaire next door spends less than he earns, avoids buying status objects or a status lifestyle, and takes the financial risk if it’s worth the reward. Most of the people buying a couple of luxury cars or boats in one year aren’t necessarily rich. They are just trying to spend to keep up with the ever-encroaching “lifestyle creep.” The truly wealthy never live outside their means. Robert Kiyosaki deftly noted that “the rich buy assets, while the poor only have expenses.” •They have multiple streams of income Tom Corley, author of “Rich Habits, Poor Habits,” discovered that most millionaires seem to have at least three streams of income. This way, they can ensure that they’re making money through several streams, instead of expecting all your eggs to hatch at once. Robert Kiyosaki in his bestseller “Rich Dad Poor Dad” also stressed the importance of passive income and assets that are making you money in your sleep. •They prioritize time over money Instead of money, they prioritize time. They might just be making money while they are out golfing or enjoying life. This allows them to place importance on their social relationships such as with spouses or friends. People who value time actually make more money than those who adore money. Why? They are more likely to pursue careers they love, still giving their maximum efforts but with less stress and more productivity. •They do not pile up debts 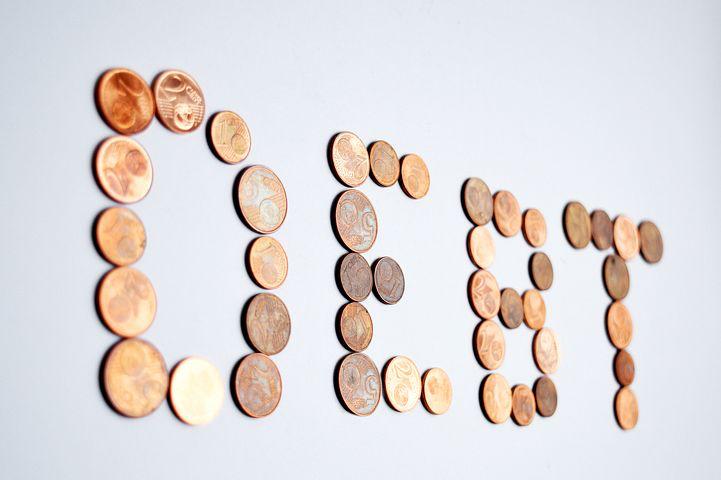 The recipe for how to become a millionaire The wealthy borrow smartly and flee from debts as much as possible. Debt is quicksand to your financial dreams. Every time you buy something on credit, you’re digging a deeper hole for yourself. That money you’re sending to lenders is money you could be putting away. Take the average car loan, which has a monthly payment of almost $600 and a term length of 5-7 five years. If you invested $500 a month for five years instead, you could have $40,000. And If you invested that $40,000 for another 20 years, you could have almost $3000, 000! Now, where’s that car 25 years from now? Probably rusting away in a junkyard somewhere. •They take care of their bodies and don’t smoke 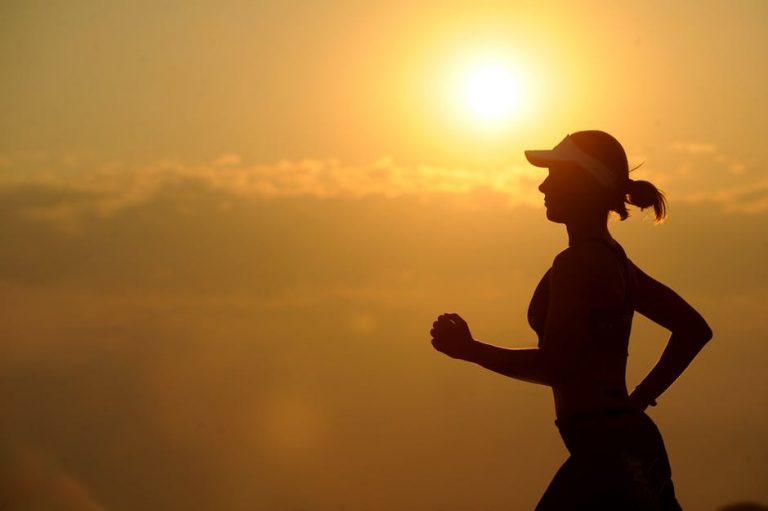 The wealthy take care of their bodies. They realize that without good health, life can be miserable and no amount of success or money can make things better. So they strive to exercise regularly and find ways to keep healthy. Of the 21 billionaires interviewed by CNBC, only one was a smoker. The rest were either previous smokers who eventually dropped the unhealthy habit or have never smoked before. •They eat an elephant one bite at a time Millionaires do not necessarily start with specific multi-million-dollar goals. Instead, they break it down, chunk by chunk. Let’s assume you have a goal to reach $1,000,000 over the course of five years. There are 52 weeks per year or 260 weeks in five years. You can calculate that you’d need to earn $3,846 per week in order to earn $1,000,000 per year. Broken down, even more, that’s $96.15 per hour. What do you need to invent or what skills do you need to have to charge almost $100 per hour? That’s the mindset of millionaires and by breaking it down into chunks, they are able to eat the elephant one bite at a time. Now, who wants to be a millionaire? Story : Courtesy, Business ImmigrantImmigrant