It Is Beginning Of A New Dawn @ Foremost Africa's Bank Gtb....As First Female MD/CEO Comes In 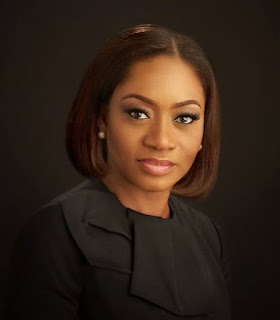 • Was it not the globally respected female iconic brand, Margaret Thatcher who once extolled virtues of the average woman thus ...

And now, as if getting inspiration from that quote...Guaranty Trust Bank has formally  announced the appointment of Mariam Olusanya as Managing Director. 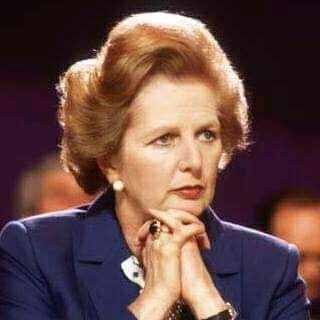 This is according to a notice signed by the company’s secretary, Erhi Obebeduo, and sent to the Nigerian Exchange Group Limited (NGX).

She joined Guaranty Trust Bank in 1998 and has been in charge of managing the bank’s foreign currency balance sheet, asset and liability position, as well as money market, foreign currency and bonds trading.

Mrs. Olusanya serves as a Non-Executive Director on the Board of Guaranty Trust Bank (Gambia) Limited. She is also a member of the Financial Markets Sub Committee of the Bankers’ Committee, the primary interactive policy platform made up of the Central Bank of Nigeria and banks.

Mrs. Olusanya was the Group Treasurer and Head, Wholesale Banking Division, responsible for balance sheet and financial markets activities of the Bank and its African subsidiaries, Corporate Finance as well as Investor Relations. 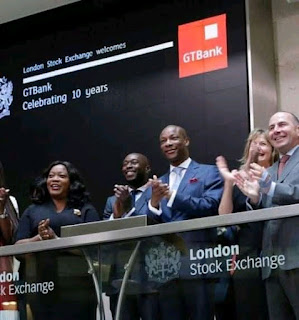 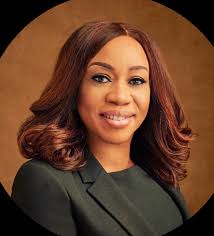 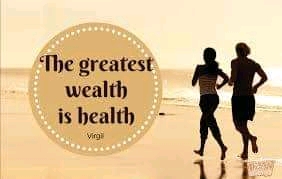 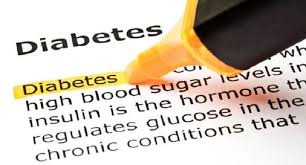 They can be contacted via WhatsApp # only

Quote of the day . 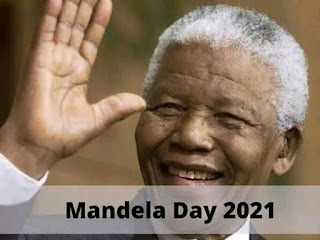