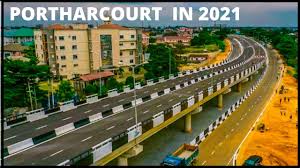 Was it not the great and the irrepressible Jeff Weiner who once said..."You have to maintain a culture of transformation and stay true to your values to be the total success story you crave to be in life "

Such is the story of the man called " Mr High Quality Giant Projects " in person of Chief Barrister Nyedom Ezenwo Wike the Executive Governor of Rivers state ( CON.GSSRS. Pos.Africa )

On a recent short visit to the garden city this week. I was held in awe to have visited ( on self mission) few of the uncommon projects in the great and stunning city which hardly " sleeps " 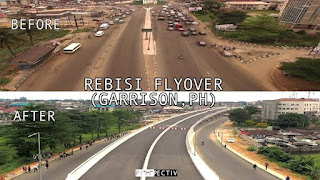 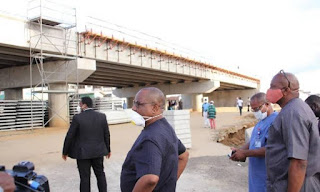 The man Wike must be looked at twice... This is type of leader Africa need right now, people who put joy and satisfaction of the people before their selfish self

And even though the phenomenal Sir William Hazlith once said... " No man is truly great who is great only in his lifetime. The test of greatness is the page of history "

Many people ,especially the people of Rivers state will not buy this quote on greatness and history

To them, Wike must be celebrated while alive and this can again be buttressed by the recently completed landmark projects in both the William Jumbo and Earnest Ikoli streets in old GRA,Port Harcourt which have been remodeled and presented to the public 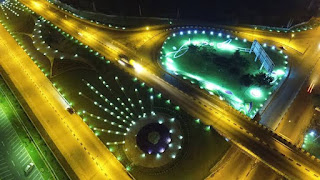 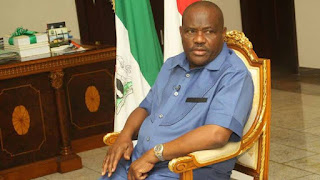 Unlike in the dark days of yore; the new Rivers state now enjoys a modern day drainages and walkways that adorn these streets and several others thus boosting the value and commercial activities in the state

Both projects were commissioned last Wednesday June 30,2021 thus reminding us of the great quote 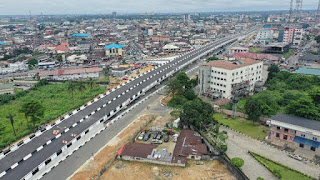 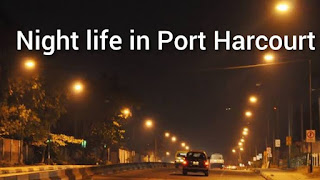 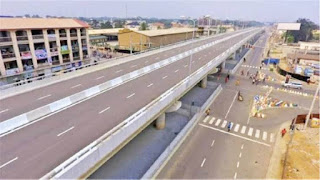 Wike has no doubt come. Seen and achieved his pre election promises to better the lot of his people 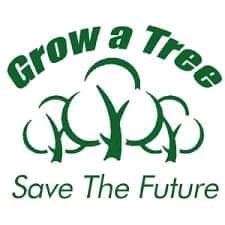 •For Business inquiries or production of your bespoke prolific profile, reach us via WhatsApp #