Philanthropist Today... Meet Sadio Mane: The Soccer Icon Who Donated Over #300 Million To Build Hospital For His People In Senegal 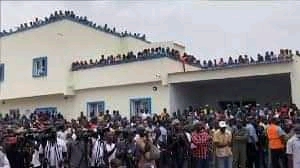 He is Sadio Mané ,the  Senegalese top  professional footballer who plays as a winger for Premier League club Liverpool and the Senegal national team. 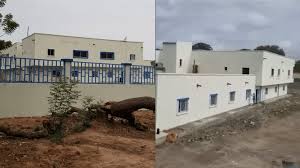 Regarded as one of the best players in the world, Mané finished fourth for the 2019 Ballon d'Or, and in the award for the Best FIFA Men's Player he ranked fifth in 2019 and fourth in 2020. 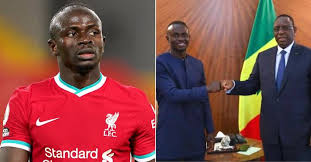 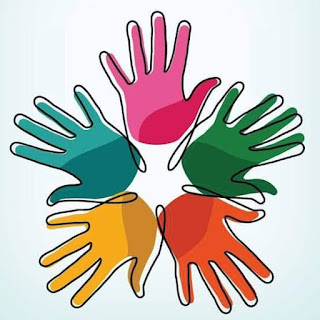 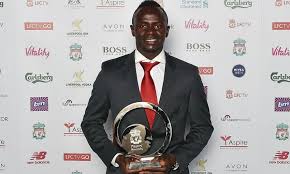 But beyond soccer, he is free giver and only this week ,he moved again

We can expand his gesture by confirming that after funding the building of a hospital that will serve his hometown, the 29-year-old met with the President of Senegal to seek a contribution of medical personnel.

After meeting with the president, Mane and few other VIP then  inaugurated the hospital amidst pomp & pageantry

The hospital is the first medical facility in the area - consisting of an A&E department, maternity care, dental facilities and consulting rooms - will serve 34 villages in the surrounding area of Bambali.

“This hospital is obtained thanks to you, and it is for you, the population of Sédhiou,”' Mane said in a statement released to declare the hospital open

It is not the first time Mane has helped fund infrastructure projects in Bambali.

He funded the building of a secondary school as well as a supermarket which is named after him. 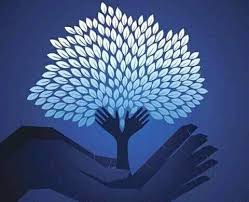 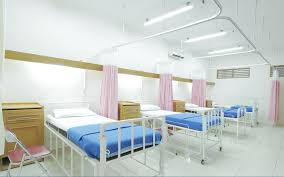 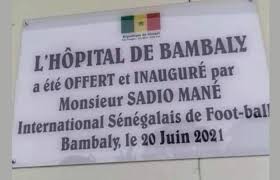 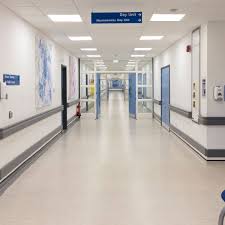 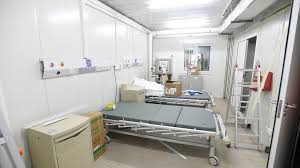 Mane is also interested in funding more projects in the future in the surrounding area of Bambali, including a post office and a petrol station.

World Industry leaders magazine can confirm that Mane generosity  knows no bound, and at a time that healthcare has never been so important, Mane's new gesture is no doubt very timely and we wish him all the very best in all his present and future endeavours 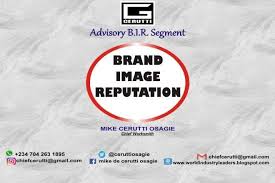 For Business inquiries, advertising    or production of your bespoke prolific profile, reach us via WhatsApp #