Highly regarded Edo born technocrat, investor and Philantropist, Victor Eloke of Rush Kare Empire last night spoke to today's global youths on power of foundation, saying if you not born with one build yours

He was speaking to Cerutti Media Group on the background of the recently historic feat achieved by Nigerian born Mrs  Ngozi Okonjo-Iweala ,the great  economist and international development expert. She sits on the boards of Standard Chartered Bank, Twitter, Global Alliance for Vaccines and Immunization,  African Risk Capacity and now WTO DG 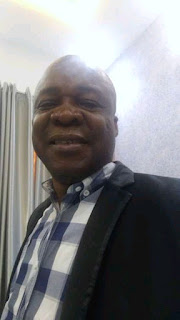 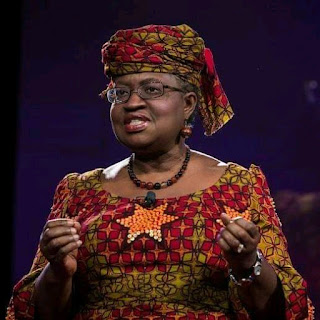 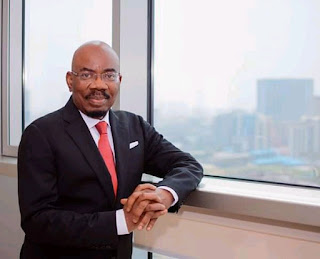 " She had sound foundation, her parents were intellect's, she's Harvard trained etc, but that should not discourage today's youths whose family are not "

Eloke, quickly mentioned the billionaire called Jim Ovia,who  lost his father at a young age and he was imbued by the strength of his mother whom he saw struggling to cope with the consequences of early widowhood.

He was never discouraged by early lack of funds

He fell in love with the magic world of computers while he was a student , he was into trading/ buying and selling to foot his school's fees, he never lamented over his weak foundation and early death of his father

After finishing his MBA from the University of Louisiana in Monroe in 1979, he travelled home to enrol in the National Youths Service Corps programme.

It was then he discovered the goldmine that is the Nigerian domestic economic environment.

After his NYSC, he got a job with the International Merchant Bank, IMB, a Nigerian subsidiary of First National Bank of Chicago. 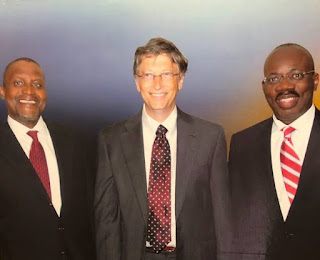 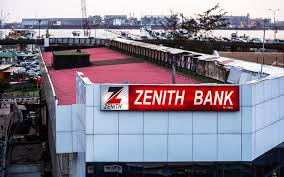 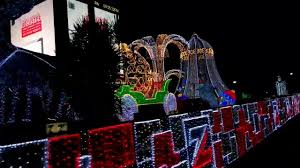 By the side, he was selling second-hand cars. He was an eager dreamer. That was how he waded into the water of Nigerian banking industry.... 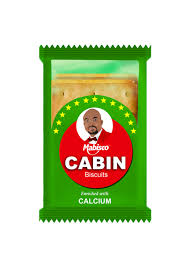 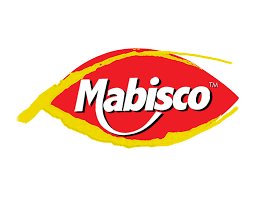 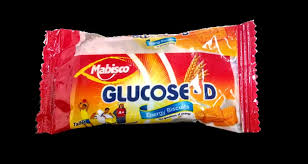 Write to us and tell us how inspired  you are and also for all your  advertising or marketing  needs via : ceruttimediagroup@yahoo.com