FOR THE RECORDS : EFCC VS ORJI KALU........Why The Former Governor Of Abia Wants Court To stop the (EFCC) from proceeding to try him over an alleged N7.1 billion fraud. 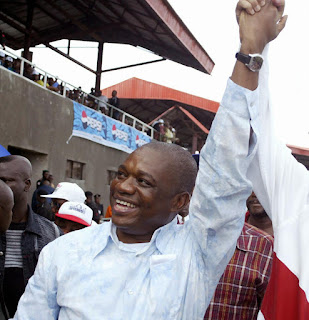 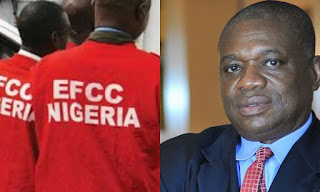 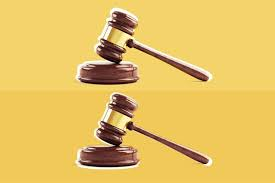 “There is a higher court than courts of justice and that is the court of conscience. It supersedes all other courts”- Mahatma Gandhi 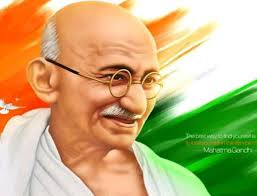 Many people across the country and beyond arose two days ago to a huge shock of the news that the Economic and Financial Crimes Commission, EFCC, will be arraigning former governor of Abia State and Chief Whip of the Senate, Dr, Orji Uzor Kalu, before the Federal High Court in Abuja

Many thought the case was long dead and buried giving last years Supreme Court ruling only to see again the business man and politician back in Court. The ex-governor was again docked before trial Justice Inyang Ekwo on money laundering related charges.

It will be recalled that Kalu, who piloted affairs of Abia State from 1999 to 2007, was earlier found guilty and handed a 12-year jail term by the Lagos Division of the court.

The trial court convicted him alongside his firm, Slok Nigeria Limited and a former Director of Finance in Abia State, Jones Udeogu, for allegedly stealing about N7.1billion from the state treasury. However, the Supreme Court, in its judgement on May 8, 2020, quashed the conviction and ordered retrial of the Defendants by the EFCC. 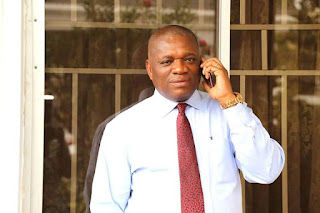 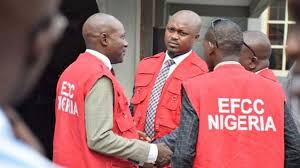 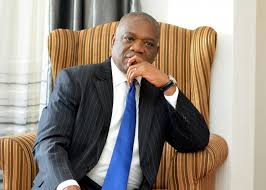 In a unanimous decision by a seven-man panel of Justices, the Supreme Court, nullified the entire proceedings that led to Kalu’s conviction, stressing that the trial judge, Justice Mohammed Idris, was already elevated to the Court of Appeal, as at the time he sat and delivered judgment against the Defendants. It noted that Justice Idris was no longer a judge of the Federal High Court as at December 5, 2019, the day the former governor and his co-Defendants were found guilty of the money laundering charge against them. 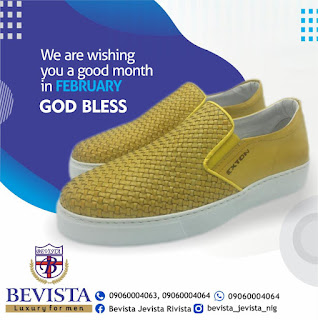 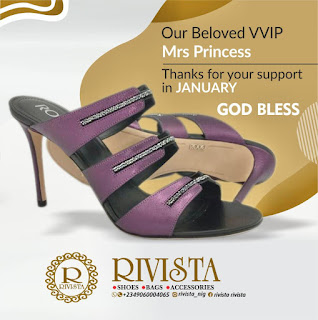 According to the Supreme Court, Justice Idris, having been elevated to the Court of Appeal before then, lacked the powers to return to sit as a High Court Judge. It held that the Fiat that was issued to him by the Court of Appeal President pursuant to section 396(7) of the Administration of Criminal Justice Act, ACJA, 2015, was unconstitutional.

In its lead verdict that was delivered by Justice Ejembi Eko, the apex court, held that President of the Court of Appeal acted beyond her powers when she authorized the trial Judge to return to the high court to deliver the pending judgement. He held that the Court of Appeal President, by issuing a letter to Justice Idris to return to the Federal High Court to conclude the trial of Kalu and his co-defendants, usurped the power of President Muhammadu Buhari to appoint Judges for both superior courts, as well as the power of Chief Judge of the High Court to assign cases to Judges under him.

Consequently, the apex court held that since Justice Idris returned to the trial court based on an unconstitutional directive by the Court of Appeal President, the judgement and subsequent conviction of the defendants amounted to a nullity.

It therefore ordered that the charge in suit No. FHC/ABJ/CR/26/2017, which EFCC entered against Kalu and his co-defendants, should be remitted back to Chief Judge of the Federal High Court for re-assignment to any other judge for the trial to commence de-novo (afresh). 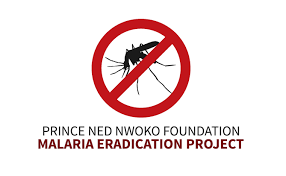 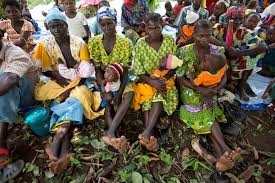 The judgement followed an appeal Kalu’s firm, Slok, lodged to challenge the jurisdiction of the high court that tried the matter and found the Defendants guilty. Though the initial trial took place in Lagos, Chief Judge of the High Court, Justice John Tsoho has however transferred the case-file to Abuja for retrial.

In his usual style and in bid to avoid double jeopardy Sen Orji Uzor Kalu, former Abia state governor, has via his lawyer asked a federal high court in Abuja to stop the Economic and Financial Crimes Commission (EFCC) from proceeding to try him over an alleged N7.1 billion fraud.

At the court session on Tuesday which was fixed for the arraignment of the defendants, Kalu through his counsel, Prof Awa Kalu, notified the court of an ex parte application seeking to stop his client’s retrial.

The lawyer said his client was exempted from the order of retrial and argued that it will amount to double jeopardy if the former governor is allowed to be subjected to a fresh trial on the same charge.

Among several orders, Kalu prayed the court for an order “prohibiting the federal republic of Nigeria, through the EFCC, its officers, servants, others, agents, privies and any other person or bodies deriving authority from the Federal Republic of Nigeria, from retrying him on charge No. FHC/ABJ/CR/56/2007 between FRN vs Orji Kalu & 2 ors or any other charge based on the same facts de novo, there being no extant judgment and ruling of a competent court in Nigeria mandating same”. 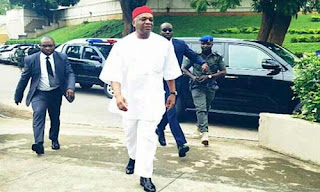 He also asked that if his application is granted, it should operate as “a stay of proceedings until the determination of the application or until the judge otherwise orders”. 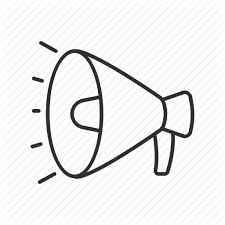