"Any leader has to have a certain amount of steel in them, so I am not that put out being called the Iron Lady"-Margaret Thatcher

*A lot has no doubt been said of the powerful woman called Dr. Doyin Abiola, Doyinsola Hamidat Abiola (Nee Aboaba)  the former  Managing Director and Publisher of National Concord Newspaper / the first Nigerian woman to be an editor of a Nigerian daily newspaper- today she clocks 75 and deserved our accolades 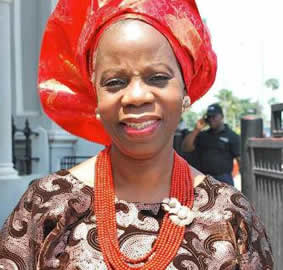 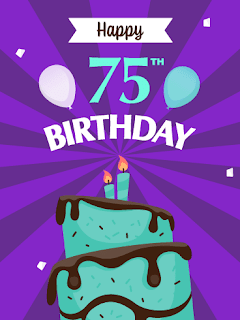 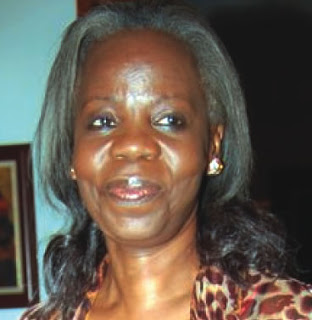 Dr. Doyin ,the beloved wife of the late flamboyant billionaire tycoon and philanthropist, MKO ABIOLA ,five years ago joined the septuagenarians club and could therefore reminisce on the past with a view to guiding the up and coming. 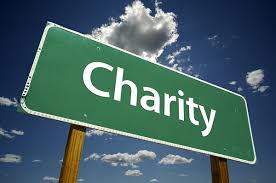 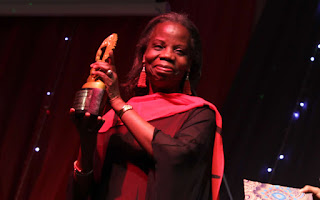 Though very calm, she has the traits in her media days of “The Iron Lady”  who could simply not be moved. With a very strong set of principles, Margaret Thatcher was the first female prime minister of the United Kingdom. 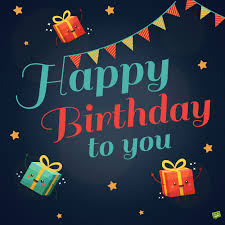 Thatcher got her nickname after accusing the Soviet Union of being bent on world domination and giving a fearless anti-communism speech back in 1976. Thatcher believed in a free market and free capitalism.....that is what Dr Abiola was to media

As a journalist, she attained a height that is the dream of many. In 1980, she was appointed the first woman editor of a national newspaper, National Concord. An incredulous public was soon convinced that there is nothing about the office that should make it an exclusive preserve of men. She adroitly ran the newspaper and it became a reference point.
Dr. Abiola who obtained a doctorate degree in journalism in 1979 also proved that theory and practice should not always run along parallel lines. She managed the men and resources in the paper in such a way that it became the envy of older newspapers and those who had thought partisan considerations would becloud the writers’ sense of judgement were soon disappointed.
In two years, she had proved her mettle and moved up the ladder as director/editor-in-chief. When the pioneer managing director, Chief Henry Odukomaiya, a respected elder in the profession, had to bow out in 1984, his shoes were considered so large that a number of professionals wondered if the fortunes of the paper would not begin to decline. His successor would have to manage an array of achievers who had been assembled to produce a first-class newspaper, Mrs. Abiola was found fit and proper to run all divisions of the group as Managing Director/Editor-in-Chief.
Dr. Abiola was not just the wife of the publisher and proprietor of the vibrant group of newspapers, the largest selling at a point, she was highly regarded by all in the industry. Her robust intellectual capacity and sound managerial skills made her a reputable journalist.
Her strength of character was aptly demonstrated during the struggle for the validation of the mandate overwhelmingly won by her husband, the late Chief Moshood Kashimawo Abiola in the June 12, 1993 presidential election. The adversity faced by the family when the embodiment of the nation’s democratic struggles was locked up by the Abacha regime was enough to break the spirit of mean men and women. The regime put in place measures to frustrate the late Abiola’s businesses, including the newspapers; yet, the Concord manager refused to oblige them the pleasure of having the last laugh. She would neither betray her husband nor the struggle.
At 75, she could look back and say though she literally walked through the valley of the shadow of death in the days of the National Democratic Coalition (NADECO) resistance movement, she held on till the very end. Heroes and heroines are made in a country’s difficult moments. Men of straw find it very easy to betray a cause they had hitherto professed, but, Dr. Abiola passed the test. She stood for Nigeria, would do nothing to put pressure on her husband to recant and rather gave him all the encouragement he needed.
We commend DR Mrs. Abiola’s spirit, poise and vision. As a woman of substance, she has been a true trailblazer and shown that greatness is not merely inherited, but achieved. She has also demonstrated that hard work, faithfulness and steadfastness lead to imperishable legacy.
A woman who often talks little of her achievement, Mrs Thatcher was indeed right when she said in quote that "Being powerful is like being a lady. If you have to tell people you are, you aren’t." Such is the story of DR Abiola
HAPPY NEW DAWN BIRTHDAY TO HER /LONG LIFE
#Osagie, the author sent this piece from his Abuja base