Secret Of The Rich & Successful : Everything is about discipline"~ Senator Orji Kalu

" In Africa, we’re not disciplined enough. We must agree on who we are, once you realise you are not competing with anybody, you can move forward.. Our youths must also flee from the 3 deadly ' W' : Women , wine & weeds if they want to be successful in life " he told us not so long ago in his Abuja office 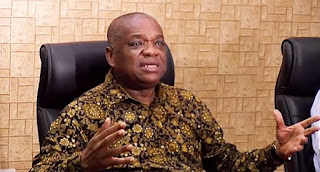 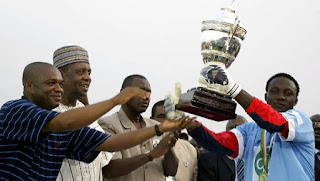 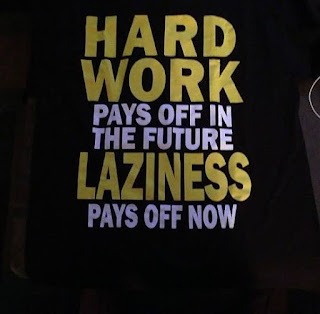 Also known as OUK Africa, Senator Kalu is currently worth $ 1.1 billion, according to Forbes findings 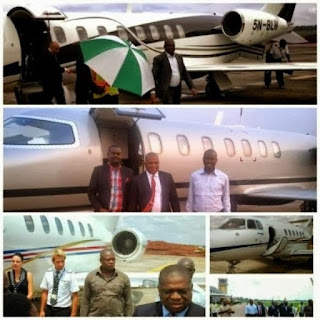 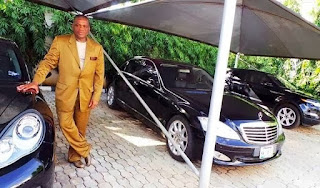 He is the chairman of SLOK Holding and the Daily Sun andi New Telegraph newspapers in Nigeria- beyond his political aspirations , he has deep investments in Oil and Gas resources including  media.

A man who lives by king Solomon's law of work hard, enjoy life and serve humanities;

Orji Uzor Kalu lives a life of luxury and has two private jets, yauths ,mansions in Lagos, Abia, Abuja Maryland USA, and fleets of cars to his credit. His cars include a Bentley, luxury Mercedes ,Range Rovers, Roll's Royce to mention but a few ( he seems to have good car's as his vice)

But beyond luxurious living, OUK Africa is a serial philanthropist both at home and abroad and has never hidden his desire to emancipate the girl child and prisoners-  many of whom are  wasting away in dungeon because of their inabilities to pay token legal fees 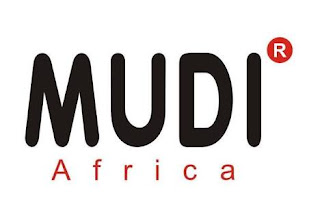 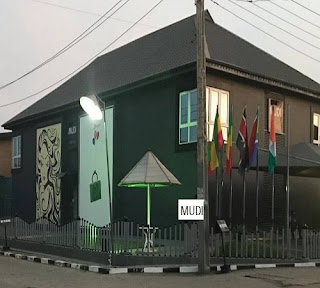 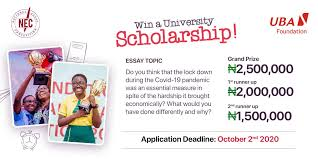 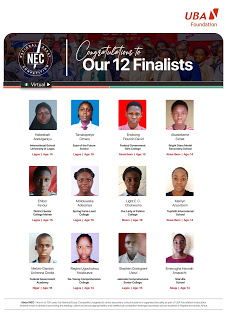 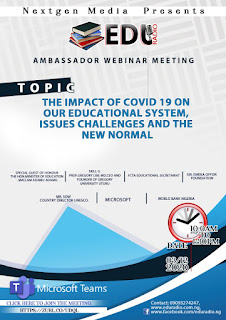 •Contact the Publisher, Mike Cerutti Osagie .....for more of such life changing & self development messages E 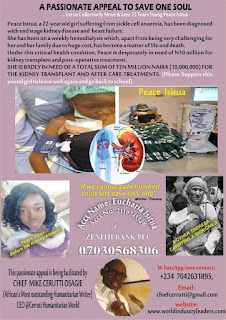