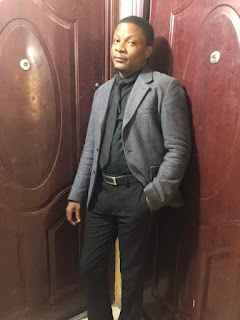 The Age Reduction Bill popularly known as Not Too Young To Run bill is a constitutional amendment movement led by young Nigerians.

The bill was conceived and pushed by several civil society groups including YIAGA Africa, beginning in May 2016.

Ever since it was signed ,many youths are now gearing up for 2023 race; yet some old brigades political elements are arguing that the youths are not mature... And they are using the case of former House of Rep speaker Deji Bankole ,who tasted power at young age and got drunk 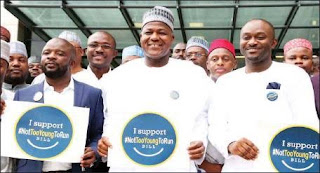 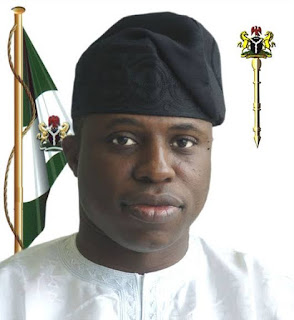 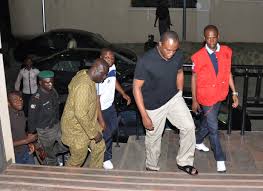 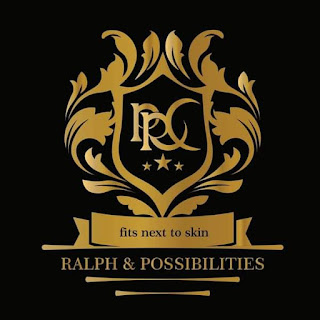 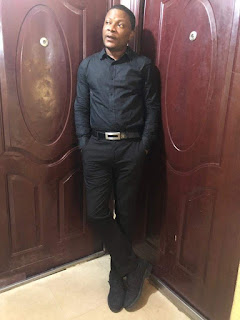 But in swift reaction, Kogi future hope, Prince Ralph has said " Don't use Deji Mishap with power to judge today's youths, Deji is just one of few ,we want to adjust Nigeria, the old brigades have failed our founding father's ,we are ready to wrestle powers from them, " he stated

~ More on The Possibilities man later 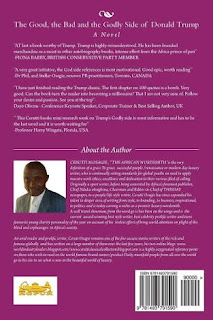 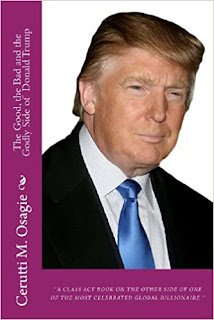