Is Palliative Warehouses Invasion A Ploy By FG To Pitch Our People Against Govs? Asks Mike Cerutti Osagie 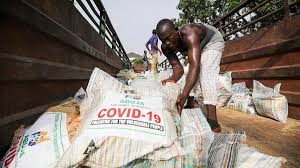 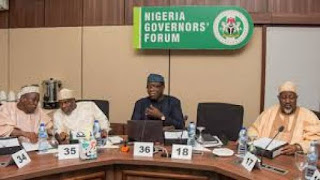 Federal government has been accused of using the invasion of palliative warehouses across the country as a ploy to distract #ENDSARS protesters.

The government has also been accused of using the invasion to pitch the people against the governors.

Recall that after the unfortunate incidents trailing the #ENDSARS protesters that left several people dead, the whole development took another dimension, as warehouses where palliatives were kept in some states were now being looted

The governors under the aegis of Nigeria Governors’ Forum (NGF) have, however, explained to the general public that they are not hoarding palliatives, adding that what they stored in their warehouses are palliatives received in the past few weeks. 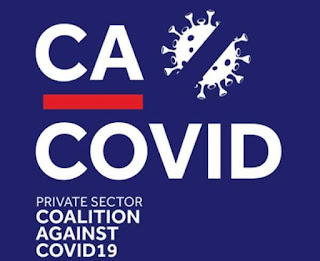 The governors had said: "The NGF reemphasizes and corrects the impression that palliatives found in warehouses that were broken into in Lagos and some other States were kept in storage for members of the society especially our vulnerable citizens.

"The erroneous impression in the public domain that these palliatives were hoarded is not just inaccurate, entirely erroneous and untrue but also mischievous, to say the least.

"For the avoidance of doubt, some of the palliatives had the CACOVID stamp embossed on them, meaning that their source is unambiguous. 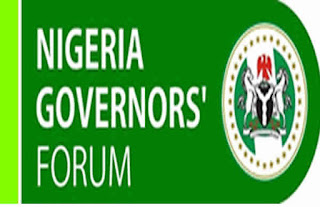 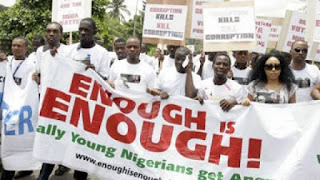 "As we know, CACOVID operations are mainly domiciled in Lagos, being the headquarters of most of the public-spirited organisations, corporate bodies and individuals that came together to form the Coalition Against COVID-19; CACOVID.

"Until mid-October, when the NGF had its last meeting, up to ten States had not participated in the flag-off ceremonies for the distribution of palliatives in their States. This was because the items meant for distribution in these states had not been completely received from CACOVID.

"Some other States that still had palliatives in their warehouses chose to keep a strategic reserve ahead of a projected second wave of Covid-19.

"Furthermore, as of a couple of weeks ago, some States were still receiving palliatives from the Federal Government through the Federal Ministry of Humanitarian Affairs, Disaster Management and Social Development.

"The NGF wishes to state categorically that no State has been involved in or has hoarded any palliatives.

"The NGF also assures all contributors to the palliatives that prior to the looting of these ware houses, States had kept full accounts of all the items received and distributed."

Reacting to this development, a group, under the aegis of South South Youth Vanguard, noted that the food items that were vandalized were from Aliko Dangote and his friends at Cacovidng, who contributed about N25 billion to help alliviate poverty in the land.

The Youth Vanguard, in a statement by its National Chairman, James Efe Akpofure, distance the governors from wrong doing on the distribution of the palliatives.

The group noted that governors got their palliatives this month, adding that they were not hoarding them.

The group said that governors shouldn't be blamed, stressing that the idea of shifting blame on the governors is not the best.

The Youth Vanguard added that some of the governors received their share of the palliatives this month.

The group noted that the issue of ENDSARS has been relegated to the background since the looting of warehouses where palliatives are stored started.

They also noted that federal government is using the opportunity to distract the protesters and at the same time shifting blame to the governors. 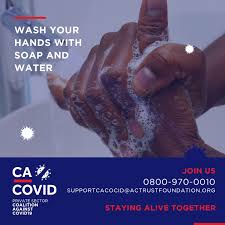