The globally revered Advanced Oxford dictionary defined Peace as * Peace is a concept of societal friendship and harmony in the absence of hostility and violence. In a social sense, peace is commonly used to mean a lack of conflict (such as war) and freedom from fear of violence between individuals or groups. ... Peaceful behavior sometimes results from a "peaceful inner disposition." 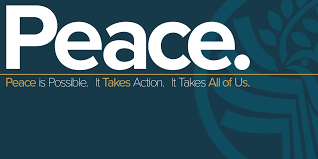 Such is how one can place the young, visionary Sokoto state Governor, Rt. Hon Aminu Tambuwal, a man who continuously seek peace and virtues of coexistence where ever he goes to

For now. Let's view his quote on peace in his state and compare it to that of iconic Nelson Mandela, Africa's greatest ever politician, role model and selfless leader

“I live and stand for Peace and that is why today, Sokoto State is an embodiment of peace, tolerance and discipline. No one is above the law. Government under my leadership has never supported acts of indecency. We would not allow anyone to toy with public peace"

“I dream of an Africa which is in peace with itself. Every leader or Government must give their maximum best to ensure peace and unity among the people he or she is chosen to lead”

~ Is it not time we all openly commend this Sokoto state Governor for all his peace efforts? 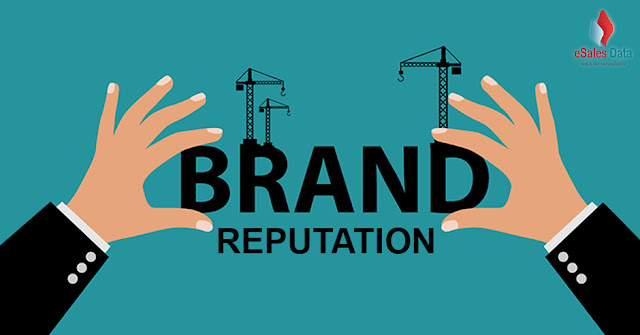