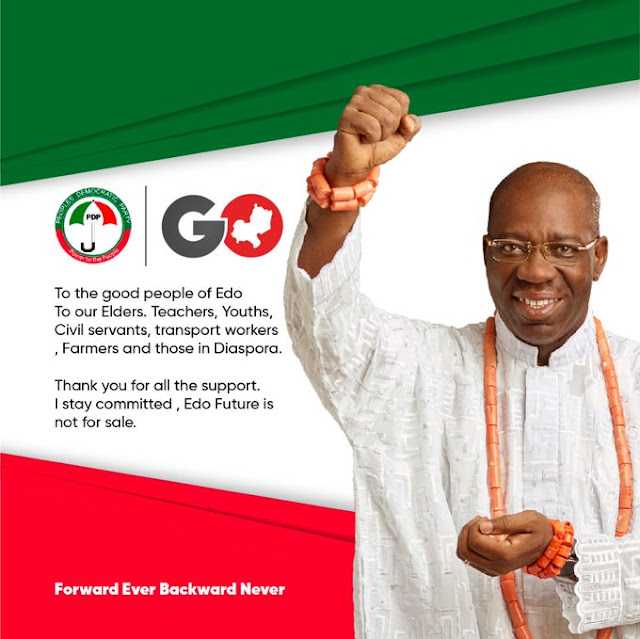 The Die is Cast!!
Edo 2020 Elections Update...
The race in now on fast track, who will be the next Edo Governor come next month ? IN this special interview with WORLD LEADERS, double publisher and Edo Prince, Kingsley Ihinmire told WORLD LEADERS magazine online why Obaseki is messiah for Edo people 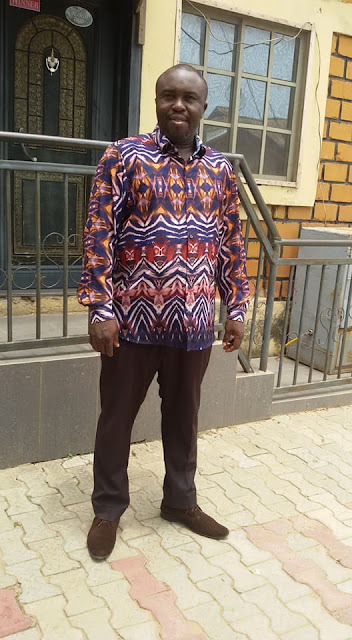 Only recently, when the APC Governorship candidate , Pastor Osagie Ize-Iyamu was being formally presented to President Muhammadu Buhari,the Kano State Governor, Alhaji Abdullahi Ganduje of Kano State stood up and described his Edo State counterpart, Governor Godwin Obaseki, as a liability to the PDP.
Ganduje who is the APC Campaign Council chairman said, “Governor Obaseki is a liability to the PDP. I can assure you that we are contesting against a governor who failed most woefully, and come September we will show him the way out of the Government House in Benin City " he boasted
But in a swift reaction, a top Obaseki supporter and staunch apologist, Prince
Kingsley Ihinmire
, who is publisher of the People's Trust African magazine & Icon Milestone events magazine Have told
Cerutti Media Group
exclusively that Ganduje is simply day dreaming by calling Obaseki a liability
In his pragmatic standings, he thundered thus 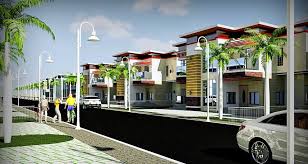 "Road to osadebe house again is where Obaseki is heading to and it will be A win .. win .. for Obaseki whom I can assure you deserves a second term in office as Executive Governor of Edo State for the following reasons :
• Obaseki is a true leader who is a man of Integrity exemplified,
• He is Incorruptible and has shown with the prudent manner of spendings of Edo Government funds. 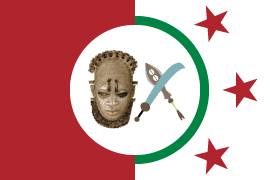 *• The administration of Godwin Nogheghase Obaseki, is soaring in Education, women and youth empowerment, human capital development, agriculture, Health and human services. Security, ETC"
The Abuja based publisher believed the Edo People needs Godwin Obaseki again , so that he can finish the good work he has done in his first term in office 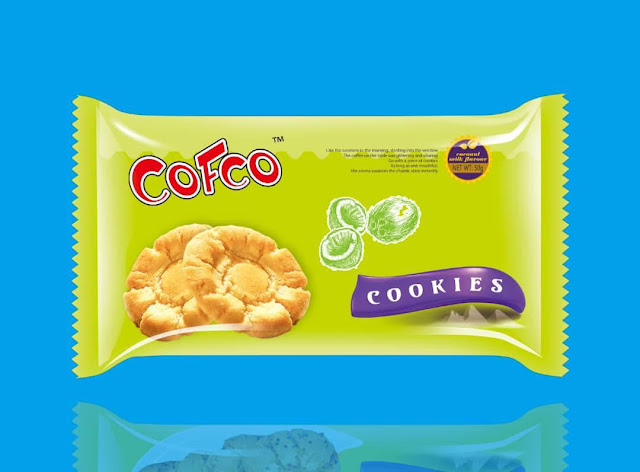 On a final note be summed " Ganduje is just speaking for speaking sake, Edo elites and masses knows who is the right choice for Edo 2020"
© Cerutti Group 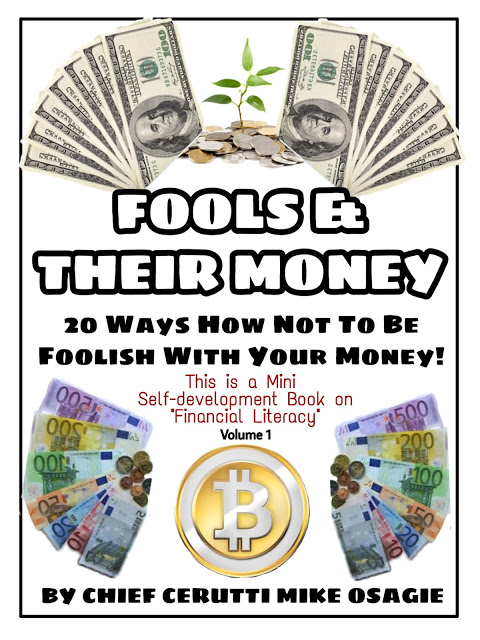 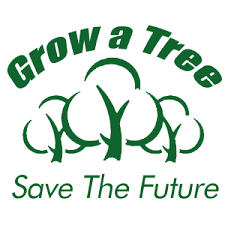