“A leader has the vision and conviction that a dream can be achieved. He inspires the power and energy to get it done.”-Ralph Nader 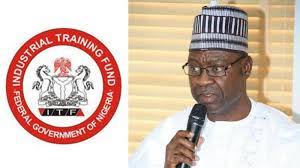 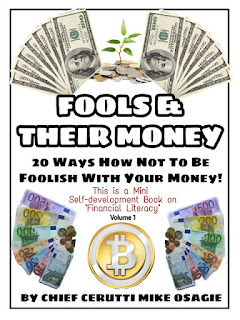 On  September 26th 2016, His Excellency President Muhammadu Buhari GCFR   approved the  appointments of Heads  of  13 Federal Government agencies; among the appointees is  a technocrat, in person of Sir Joseph Ari who was named Director-General of The  Industrial Training Fund ITF. 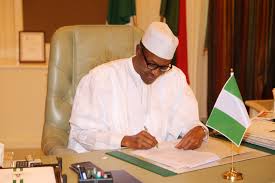 Three days later, the  new DG gave a most historical inaugural speech , at the handing over ceremony on Thursday, 29th Sept, 2016 at the ITF  headquarters complex, in Jos

For the records, we @ WORLD LEADERS online magazine

hereby produce part of his vision as recorded that day

In his words “Today is the day that the lord has made, we rejoice and are glad in it. On behalf of my dear wife, Lady Victoria Ari and my entire family, I wish to express our deep appreciation to the President and Commander in Chief of the Armed Forces of the Federal Republic of Nigeria, President Muhammadu Buhari, GCFR, for the confidence reposed in me and for giving me the opportunity to serve our dear country, Nigeria. 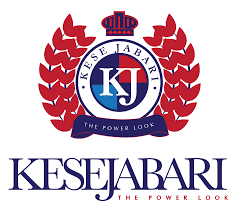 “Distinguished Ladies and Gentlemen, I view my appointment as an act of God. And for me, this is a homecoming to my home in the Industry Training Fund, and it is an opportunity for me as a member of the ITF family to further unite it. I have been a faithful member of that ITF family and I have contributed my quota in the progress in the Industrial Training Fund severally through my membership into various committees such as the ones that fashioned out the ITF Blueprint, the 10-year Strategic Plan, the amendment of the Act in 2011, the expansion of the present structure of the Fund leading to the 10 Departments and 4 Units structure, the 4 year road map among so many other policy documents.

“Ladies and Gentlemen, we are presently in an economic recession, which no doubt is a global phenomenon. That notwithstanding Nigeria remains the Giant of Africa. And to my mind, I am excited about this appointment; I am excited because it is in difficult and challenging times that the tough gets going and I believe that we can get around and get out of the recession. And to me, I very strongly believe that Nigeria can get out of this recession through the faithful implementation of the ITF mandate and with the support of other key stakeholders. 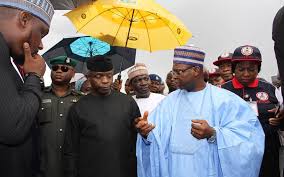 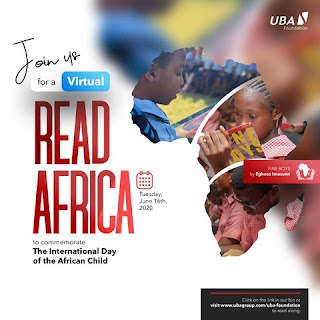 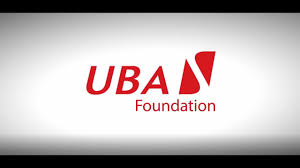 “Mr. President and Nigerians as a whole expect a lot from us; they expect a lot from the Industrial Training Fund and we cannot afford to betray the trust that is given to us. We must note that our activities must be carried out with utmost commitment and total dedication. I therefore call on the management and the entire staff to come along as one let us all carry out my vision”

That was his speech then, and today, the technocrat called Sir Ari has not let anyone down as it has been a story of one achievement after the other for the organization since he assumed office and in our subsequent write ups we will be reeling out all his records of achievements

For now, let us view the profile of the man called Sir Ari… 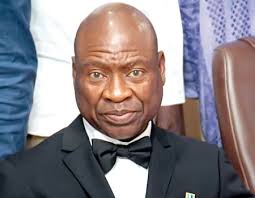 Sir Joseph Ari was born on the 21st of December, 1960. He is a holder of the West African School Certificate, Diploma in Broadcast Journalism, Post Graduate Diploma in Journalism and Post Graduate Diploma in Management. He also holds a degree in Law (LL B (Hons.), a Masters Degree in Law LLM, and Masters Degree in Business Administration (MBA). His working career spans a period of over two decades, covering different spheres of disciplines and human Endeavour.

Sir Joseph Ari was also the Director of Press and Public Affairs to two Governors of Plateau State before his appointment as the Sole Administrator and later General Manager of the Plateau Publishing Company, (PPC) Jos. Thereafter, he was reassigned to the Plateau Radio Television Corporation, (PRTVC), as General Manager. To date, he remains the first Plateau citizen to have headed the two state media outfits at different times.

Sir Ari completed the cycle of his public service at the state level when he was appointed Permanent Secretary in charge of Government House Administration; a position he held until his appointment by the Federal Government as a Director in the Department of Public Relations, External Affairs and Publicity of the Industrial Training Fund, ITF, a grade ‘A’ Federal Government Parastatal under the aegis of the Federal Ministry of Industry, Trade and Investment.

As the Director of Public Relations, he introduced the re-branding philosophy which saw members of staff re-oriented to provide quality service to Clients of the Fund. The policy also engaged external stakeholders, thus paving the way for increased support and collaboration for smooth implementation of the ITF Act.
Sir Ari was also at different times the Director of Administration and Human Resource Department, Corporate Planning Department and the Director Business Training Development Department at the ITF Headquarters. 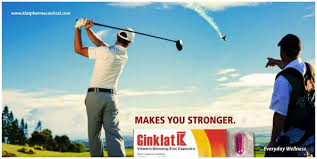 He is a member of the Nigeria Union of Journalists, NUJ, a member of the Nigerian Institute of Management, member of the Advertising Practitioners Council of Nigeria, APCON, a Fellow of the Corporate Administration Institute and a Fellow of the Nigerian Institute of Public Relations, NIPR. Recently, he concluded two terms as a member of the Institute’s Governing Council.
He has attended various management and professional courses both within and outside the country. He has also bagged many awards of professional excellence from different Agencies, bodies and organisations.
A devout Christian, Sir Ari, is a Knight of the Catholic Church of the Order of St.Mulumba (KSM), where he has held positions as Chancellor and Grand Knight of the Order.
His works of charity are numerous, but he prefers to engage in such activities quietly and with little publicity.
Married to Lady Victoria Ari with five boys, his watch word is humility, while his motto is “This too shall pass away”’ drawn from a biblical verse. 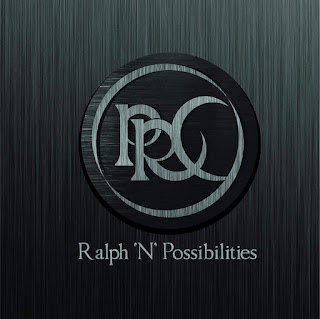