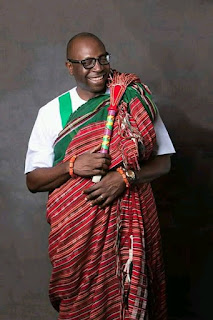 " Flight without feathers  is not easy"
~ Plautus

Today we will commence our long series report on the man called PST Osagie Ize-Iyamu and his vision for Edo state, it is long series so stay glued 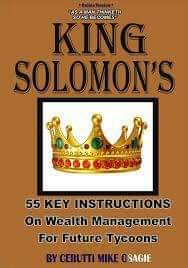 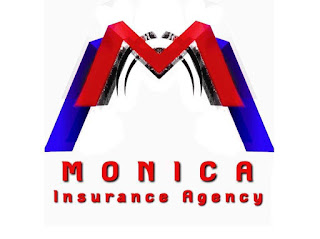 The position paper reads
\
ONE  of the cardinal virtues that Pastor (Barrister) Osagie Ize-Iyamu will be bringing into the Edo State guber race this year, 2020 is his redemptive Pan-Edo Vision and outlook that has put him in pole position to wrest the governorship diadem with a fair   process and triumph overwhelmingly

He possesses that leadership  qualities which would   deploy the state’s available and scarce resources to areas of utmost need in the 18 local government areas.

•  It is also expected that  Ize-Iyamu, considering his pedigree, political and social sagacity and visible acceptance across the political divide, will lead this liberation exercise that will  usher in a new lease of socio-economic existence and development.

•Ize-Iyamu will be following in the tradition of many of his eminent Edo South kinsmen and women who have provided leadership and inspiration in the past and present without flaunting the tag of being Local champions.  That Ize-Iyamu is of Bini stock, will not see him abandoning other areas

• Iyamu's vision is to take Edo beyond city beautifications drive

~More on his visions ,later