“My Vision for Anioma"...........FADA ENWENJI : MAN BEHIND ANIOMA HISTORIC GATHERING SPEAKS ON WHY THE BOOK ANIOMA NATIONAL BIOGRAPHY? 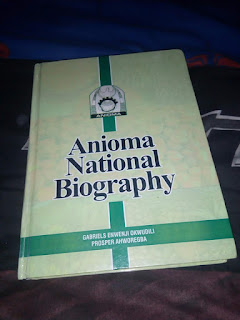 After a long while of trying to track him down for a chat, Hon Fada Enwenji man behind Anioma historic book has finally opined up to WORLD LEADERS MAGAZINE and postulated why he is coming out with this book

In his words “Progressive societies celebrate achievements and excellence of their people. In England, the Queen gives awards; in Nigeria, National honors and in Anioma land, traditional titles. Such honorees' then become role models who inspire the younger generations. But achievements and titles are ephemeral if not documented.
The record of great achievements should not be and cannot be left alone to national awards alone. In fact the achievements of heroes or accomplished people can only become an inspiration if they are documented and circulated.Plutarc
h (A.D 46-1TWENTY) reputed to be the father of biography, summarized the need for biography when he wrote: “ The first impulse to write biography arose from the moral desire to hold up for public example; the lives and character of illustrious persons in order to extol the virtues to be emulated and the vices to be eschewed”.
Anioma does not lack heroes and heroines but she lacks effective documentation of her heroes and heroines. Due to unavailability of biographies of accomplished Anioma people in one volume, the younger Anioma generation at home and in Diaspora draw blank when asked about key figures in Anioma history.

The bridging of this gap will start with the Anioma National Biography. Indeed, a sustainable publication that details the life narratives of prominent Anioma people will enable us live to posterity and empower our children to choose their role models from amongst our people. This is the purpose of Anioma National Biography that will be billed to be a prestigious and sustainable publication that will run into a big volume over time. 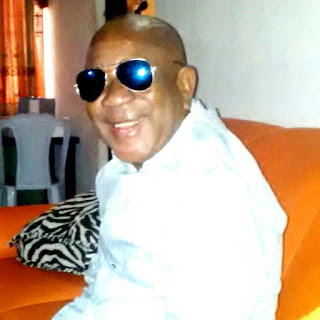 Therefore, Anioma National Biography is an effort to produce in one volume, the largest biographical source on Anioma people, those who belong in the pantheon of Anioma all time greats. It will present the lives of men and women whose backgrounds and achievements are as varied as their talents, skills and knowledge. By this, it will showcase the contemporary history of the Anioma nation through the lives of her most prominent people since their experiences and accomplishments provide a piece of the collective experience of the ethnic nationality. Some of these fi 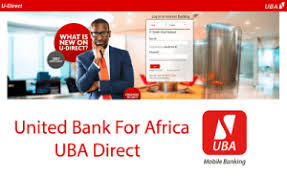 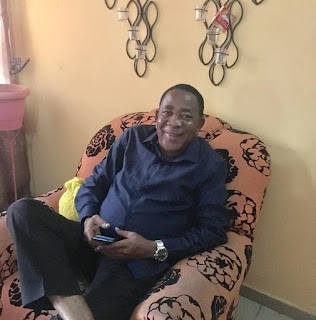 The motivation to produce this biographical work is derived largely from our findings that Anioma youths, like others in different part of the country, are not as determined to succeed through education and hard work as was the norm in the past. Time was when the academic gown, lawyer`s wigs and doctor`s stethoscopes motivated students to study hard to join the ranks of those professions. Not anymore. Because a few flaunt ill gotten wealth or wealth without visible means of live hood (and our society erroneously celebrate them), there is the craze to get rich quickly by our youths who are lured to abandon their studies in pursuit of easy money through armed robbery, drug dealings, kidnap for ransom, prostitution and other vices. These are dangerous vocations and as a result, several get killed or end up in jails thus ruining brilliant futures.

It is our manifest belief that putting the biographies of these role models of Anioma descent (most of whom weren't born with silver spoon but became accomplished through conscientious and painstaking education, hard work, diligence and perseverance) in one volume and making it available to all students in schools In Anioma nation, will serve to motivate the younger generation of the virtues of education and honest hard work. This is why the book will not be sold. We intend to donate these books to libraries in Anioma secondary schools AND distributed globally with the book also searchable online” he told WORLD LEADERS