More reaction have continued to trail our world exclusive report on Africa’s billionaire and investor, Dr Tony Elumelu knack for supporting global African people, the masses and the Seven Sahel Nations with less care to his local community 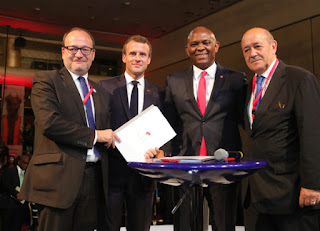 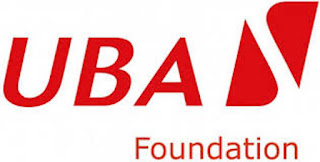 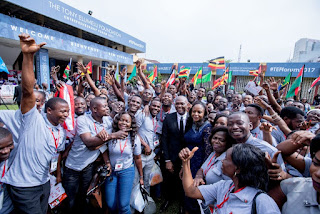 Hear those who reacted to the story

Abuja based Barrister and social commentator, Mary   Oyibocha Agbajoh asked “
“What has Elumelu done for his people? His homestead, nothing" 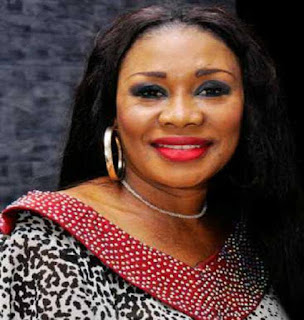 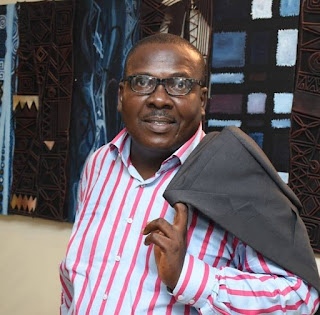 Ambrose Alli University, Ekpoma). The list can go on.Some of you who are close to him can actually draw his attention🎤 to some of these facts.”

On his part, Lagos based  Olukayode Thomas 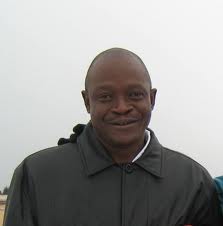 said “ Charity begins at home, let Elumelu do more for his people that always reaching out to far off Africans “
Now in a bid to balance our report, in accordance with the philosophy and mission statement of WORLD LEADERS, we pulled a call to a close aide of Elumelu who is The CEO, UBA Foundation, and Mrs. Bola Atta but there was no revert from her side either via call back or SMS reverts 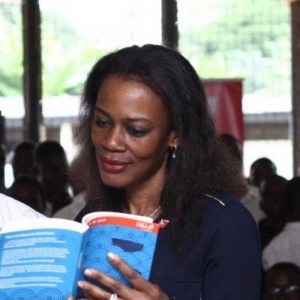 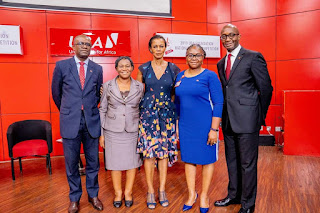 However a staff in the office of THE TONY ELUMELU FOUNDATION, argued that Dr Elumelu does a lot not only to Africans masses and Sahel NATIONS but also to his local community

In her words “ Elumelu does a lot at home and abroad, and our  empowerment  schemes is one of the key pillars of the Foundation” adding that “the UBA/Elumelu  foundation aims to impact positively the lives of those living around the host communities and Africans as a whole

According to her, "Over the years, we have embarked on a number of activities that have positively impacted  the  people who live in our communities. To be able to feed those who have little is a small gesture that goes a long way. Those who all lined up to collect their food packs and toiletries seemed happy that someone remembered them. We wanted to let them know that all lives matter. I hope we made many smile and that we gave a glimmer of hope during a special season like this’ we were told