STATE OF THE NATION :Python in the parliament 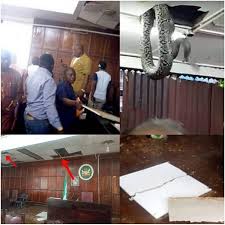 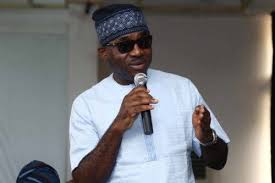 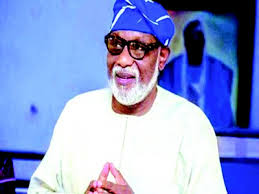 
Eric Teniola @ 70
“A truly detribalized Nigerian, he epitomises loyalty, honour and integrity.” Those are the words of respected elder statesman, Senator Musa Adede, in describing his association with Chief Eric Teniola in the last four decades.
A seasoned journalist who later took up a career as a director in the federal civil service, Chief Teniola’s range as an insider of the Nigerian establishment in the 80s and 90s is easily measurable from his intimate recall of the notable actors and the main issues in the weekly column he has been writing for many years.
Here is wishing him happy seventieth birthday.