- May 24, 2019
Large hearted philanthropist,honorable Frederick Opare-Ansah, who is not only a present member of the Ghanaian parliament, but also a honorable member of the Ecowas parliament, and the former deputy minister of communications, has done it again. 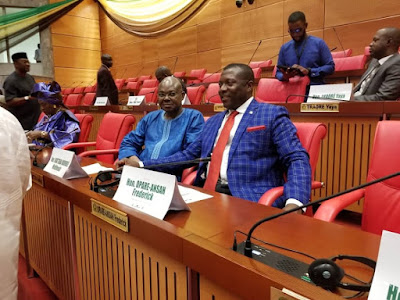 Shortly after giving back to his constituency in suhum,feeding close to 10,000 people for the easter celebration,just a couple of weeks ago,Honorable Opare-Ansah, as once again left a few gobsmacked, yesterday, when opening a new borehole for Suhum, giving back selflessly to empower his community,and helping out the best he can. 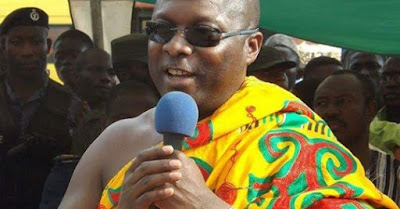 As a Member of Parliament for Suhum he has commissioned a mechanized borehole for residents of Abenabu No 2, a suburb of Suhum.
He noted that “We hit dry wells twice and had to commission hydrological studies to determine the best location to drill. Obviously, it’s important to discover where an aquifer is before drilling.
For a water borehole to be a success,they needed to make sure that there was a viable water source to tap into.
Borehole Drilling is exactly as it sounds – the creation of a narrow, deep hole in the ground known as a borehole. There are a few ways to drill a borehole but in this case, they had to  use rotary drilling rigs,choosing the best method for drilling based on each location.

So this has been one of the most expensive water projects undertaken by my team and Myself thus far.

Money is less of a focus when I know the end result is priceless,knowing forwell that the aim of this project is to provide sustainable water source as a host of uses for a borehole that can benefit everybody from businesses and individuals." 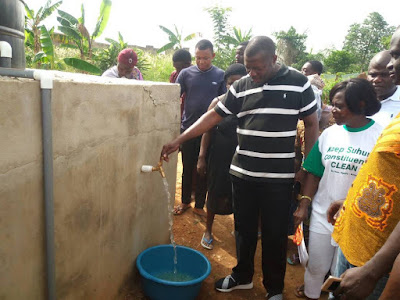 The project is estimated to have cost about 6,000 thousand dollars,which is an equivalent to Gh¢ 30,000.
Many boreholes, have been badly constructed across Africa, and also poorly maintained shallow well, dug by some charities,or individual donors,which have often been find to be full of soil and animal faeces and was making local people sick.
However, taking this into consideration, Honorable Opare-Ansah, has taken precautions,to ensure this doesn't happen amongst his community, being a step ahead, by setting up a team, making sure that a sanitation committees has been set up to monitor the new borehole that has been dug, providing the locals some type of training to operate and maintain the new safe water points that have been established in his constituency since this water project began.
Additionally he has donated some bags of cement to the community and thanked them for their commitments, hard work, and sacrifices in ensuring the successful completion of the project, with aim to help them maintain the borehole to keep it as productive and sustainable as possible.
The Suhum MP also presented an amount of Gh¢ 20,000 to the Suhum Municipal Education Directorate to sponsor the mock examinations for about 1,900 BECE candidates in the constituency.