Historic Double Honor For Aliko Dangote..............Acquires 50 hectares of land for the establishment of a rice mill In Minna; Named 11th of the Fortunes 50 world’s Greatest Leaders for 2019 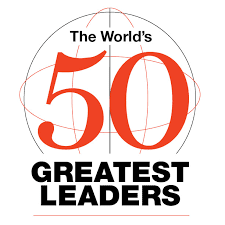 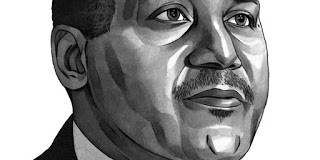 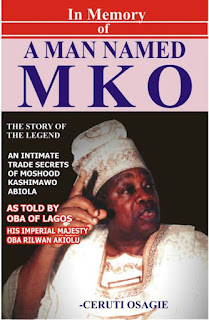 It was a weekend of double delightful news for Africa’s richest business tycoon and philanthropist per excellence when first, the Niger state government confirmed that it has acquired 50 hectares of land for the establishment of a rice mill by the Dangote Group.

The second good news from global rated Aliko came when the Africa’s richest man, was officially rated as 11th of the 50 world’s greatest leaders for 2019. The rating carried out by the Fortune Magazine, an American multinational business magazine, was released recently.

learnt that the rating is focused mainly on the businesses run by the men and how they have used it to impact their society positively. The magazine said the world’s greatest leaders both men and women were transforming the world and inspiring others to do so in business, government, philanthropy and the arts. 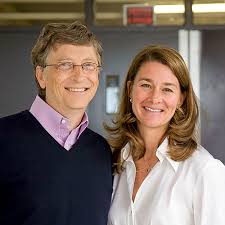 “These thinkers, speakers, and doers make bold choices and take big risks- and move others to do the same”, the magazine said. This is the first time Fortune magazine is recognizing and including Aliko Dangote in the annual ranking.

Specifically, Dangote having popped up in the magazine’s radar earned nomination after being adjudged as having used business to acquire wealth and who is now converting his wealth into impactful philanthropy through his Aliko Dangote Foundation. The top 10 greatest men and women, according to Fortune are: Bill and 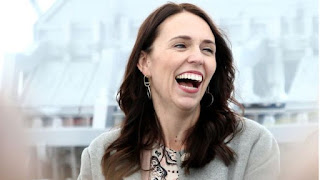 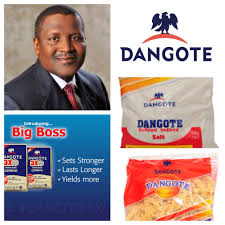 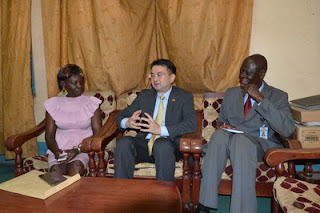 The ranking of Dangote as one of the greatest business leaders has attracted comments by eminent persons around the world who described him as worthy of the nomination going by his business acumen and philanthropic gestures. Global business giant and founder of Bill and Melinda Gates Foundation, Mr. Bill Gate extolled the efforts of Dangote in making businesses play roles in provision of sound public health through his various interventions in health care issues especially in the fight against malnutrition and routine polio.

Gates, who himself was ranked along with Dangote, said 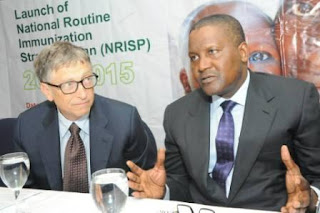 “Aliko Dangote, through his leadership at the Aliko Dangote Foundation, is a key partner in the Polio eradication effort, strengthening routine immunisation and fighting malnutrition in Nigeria and across Africa. Aliko bridges the gap between private business and public health in a unique way and our shared belief that Nigeria will thrive when every Nigerian is able to thrive drives our partnership.” 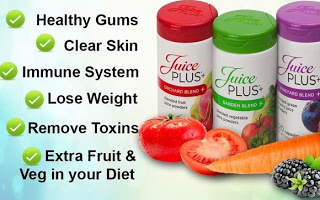 PS
TO VIEW MORE ON HOW DANGOTE GOT TO BE AFRICAS TOP MOGUL LOG TO THE philanthropic front line writer Chief Mike De Cerutti classic @: https://worldindustryleaders.blogspot.com/2019/04/alhaji-dangote-62-rare-birthday-tribute.html