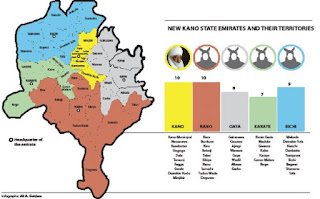 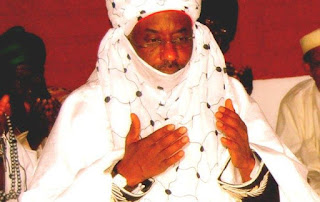 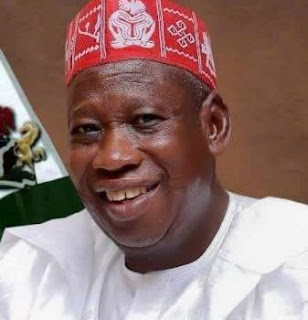 Although Kano Governor Alhaji Ganduje and the entire state government has denied the allegations of plans create four additional emirates from the present Kano Emirate.

Elder statesman and The lawmaker representing Kano Central Senatorial District, Senator Rabi’u Kwanwaso has spoken out his stand on the matter 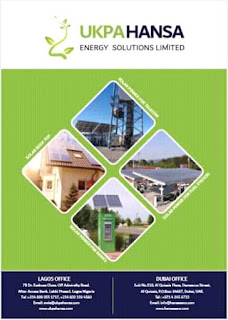 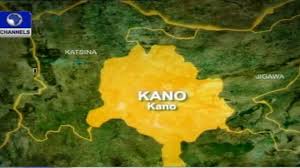 Kwankwaso, in a position paper made available to WORLD LEADESR ONLINE MAGAZINE  MEDIA last night through his chief Media spokesperson , Hajia Binta Spikin,criticised the plan by the Kano State Government to split the emirate into four.
According to Kwankwaso, only the people of the state, through the state House of Assembly, could demand such. 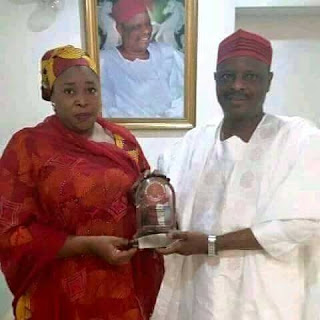 He also noted that the move could only be made where issues of public concern had been raised against the current structure of the council.
Hear HAJIA Spikin “On the emirate, he (Kwankwaso) does not support the splitting of Kano Emirate it is the heritage of the Kano people. If there should be such a move to split the emirate, the senator is of the opinion that it should come from the people; the people should be the ones who should complain about anything, then the state House of Assembly could take action.

“But, this one is from nowhere in particular because the same people who submitted a petition to the House could not really be identified. Who are those people? They don’t form a fraction of Kano, so they cannot on any grounds speak for the whole of Kano State.” 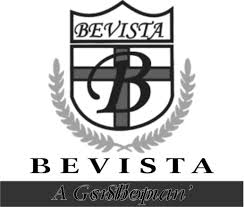 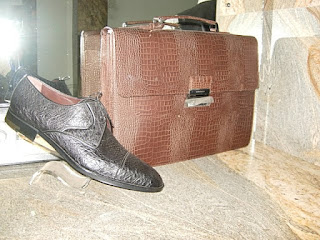