- March 27, 2019
“Democracy is not a bottle of Coca-Cola which you can import. Democracy should develop according to that particular country” 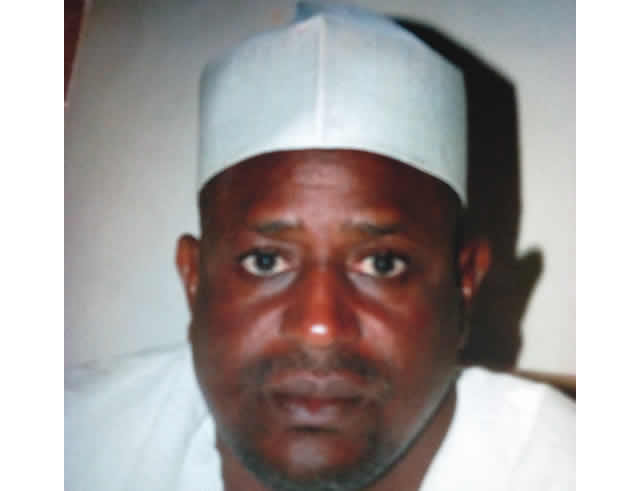 * With a passion that includes Interest in Reading,
Research and Innovation ,Husunu’s dream is to help To promote in building good, reliable and lasting democracy in Nigeria and just like one of Africa’s foremost statesmen, Julius Kambarage Nyerere - the first President of Tanzania and previously Tanganyika, said on June 1991 in Rio De Janeiro, Brazil.
“Democracy is not a bottle of Coca-Cola which you can
import. Democracy should develop according to that particular country”. June 1991 in Rio De Janeiro, Brazil.Today Husunu says his dream is to help promote, uphold
and defend our democracy
Very best wishes to the resilient democratic lover