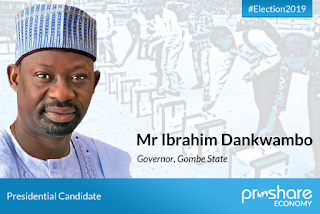 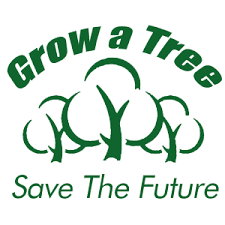 The MAN DANKWAMBO : A BRIEF PROFILE

Dr.  Ibrahim Dankwambo is a Chartered Accountant, Politician and Current Governor of Gombe State in the North-Eastern region of Nigeria. Described as one of the leading technocrat of Northern extract, Dankwambo prior to his emergence as the Executive Governor enjoyed a meteoric rise in his professional career.
A graduate of Accounting with Second Class Upper Division from Ahmadu Bello University, Zaria(1981-1985) Dankwambo obtained a Masters degree in Economics from the University of Lagos(1992) and a Doctorate degree in Accounting from Igbenidion University.
Dankwambo worked with Coopers and Lybrand in 1985 and later joined the Central Bank of Nigeria (1988-1999), working for over a decade in several positions. After garnering experience from the CBN, he was appointed the Accountant General of Gombe State. 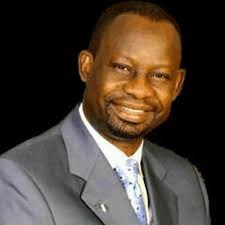 After a meritorious service in his State, he got a national elevation as he was called to serve as the Accountant General of Federation (2005-2011) from where he resigned to participate in active politics in his State.
A recent interview reveals that Governor Dankwambo played an instrumental role in the development of the Treasury Single Account(TSA).
He contested the 2011 Gubernatorial elections under the Platform of the People’s Democratic Party and won the elections, as the Executive Governor.
In 2015 Dankwambo contested again for a second term and at a time PDP states were losing ground in the North, he got re-elected to serve for another four years.
Governor Dankwambo has been credited with massive infrastructural projects that have seemingly changed the landscape of Gombe in the nation.
Under his leadership, Gombe has established a Modern Commodity Depot & Exchange Centre, Gombe International Conference Centre, the far-reaching Talban Empowerment Scheme, automation of the state revenue collection system for effective public finance amongst others.
Looking at the area of infrastructure especially roads, Governor Dankwambo has been lauded for his leadership and intervention, that has witnessed the construction, rehabilitation and maintenance of  a total of 3,000km stretch of roads across Gombe State.
Apart from roads the Governor under his watch has ensured the security of lives and properties are paramount, provision of qualitative education, revival of industries that has led to job creation in the state.
The Dankwambo administration has also been focused on developing the Agri-business sector in the State, as well as positioning Gombe as an Industrial zone in Northern Nigeria.

His strides as a Governor that is silently achieving for his State, has endeared him to his people and won him several accolades and awards across the country.
He joins the league of efficient and performing Governors in the fourth republic like Donald Duke, Babatunde Raji Fashola and Godswill Akpabio.
Some of them include the Dreams Center for Positive Leadership Award(DCPLA) and the  2017 Leadership Newspapers awards.
It is not surprising that as political calculations have commenced ahead of the 2019 general elections, Governor Dankwambo has been considered as the candidate from the North, to lead the People’s Democratic Party in the Presidential election.
There is a lot of conversation around his potential candidature, even as a South West PDP group alongside a North West youth movement are beckoning on him to contest the 2019 general elections.
This is the same clamour from various political pressure groups in Gombe, who are eager to see their own serve at the highest office in the land. 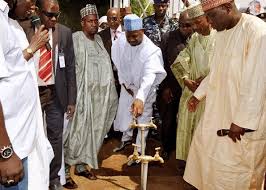 He is a member of several reputable professional bodies in the country, which are the Institute of Chartered Accountants of Nigeria, Chartered Institute of Bankers, Chartered Institute of Taxation, Nigerian Institute of Management and Nigerian Economy Society.
Dakwambo is seen as a man of integrity, visionary leader, pragmatic leader and a very competent administrator,  that can lead the Nation to greater heights.
Even-though he has not formally declared his ambition to contest the 2019 Presidential elections, he is one of the potential politicians to watch from the People’s Democratic Party.
Governor Dankwambo is married to Hajiya Adama Dankwambo the First Lady of Gombe State and they are blessed with Children. 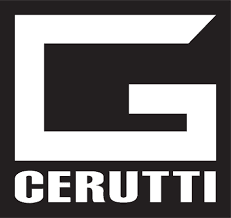