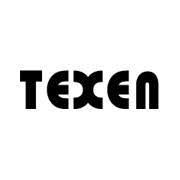 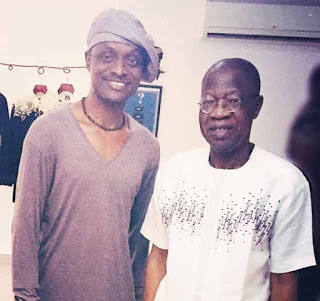 For his high sense of style
Knack for creativity and his 30 years in business of corporate dressing for men, Mudi Africa, one of the continent of Africa's fastest growing brand has commended Tex Egbedi MD/CEO of Texen Limited
In a chat on phone with WORLD LEADERS ONLINE MAGAZINE, the respected designer said " I love what TEXEN is doing for in this our brand of business . They bring class to fashion.. Am impressed for example with their long stay in the industry even amidst the recession we passed through in the Country
Mr Egbedi c has done well, he always shows off his style ahead of the journey.
“He is one of those who really inspired my foray into fashion, alongside big names like Sofisticat, Vivid Imagination, Latris, Dakova etc” MUDI stated 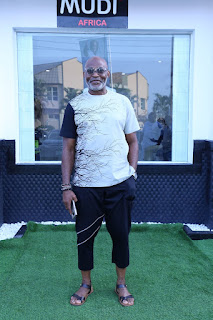 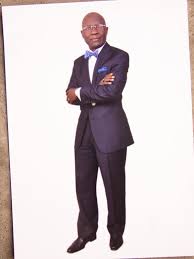 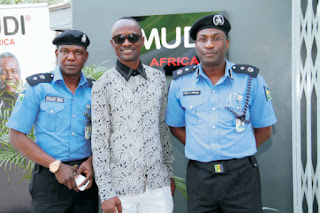 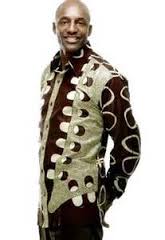 Meet Tex Egbedi: Africa's Emperor Of Style & Passion
Global Exclusive tribute by Czar of letters, Mike Cerutti Osagie
¶
The revered Oxford dictionary describes passion as : a feeling of intense enthusiasm towards or compelling desire for someone or something. Passion can range from eager interest in or admiration for an idea, proposal, or cause; to enthusiastic ...
Such is the passion that has become the hallmark of Mr Tex Egbedi, CEO and founder of Lagos Nigeria Texen brand
* When mention is made of men who are living their passions, his Name must be mentioned With a hair style that is distinctively his and a carriage that bespeak panache, Tex Egbedi, the big boss of Texen, a high street fashion outfit that has stood the test of time, ranks amongst the nation’s fashion brands
Egbedi’s style label is in more ways than one Nigeria ’s own version of popular foreign designers such as his favourite Dunhill, Armani, Versace, Hugo Boss and Gucci. Egbedi assuredly understands and appreciates the sophisticated test of the discerning, rich conscious Nigerians and strives to assuage their taste. Smart, lively, determined and avant-garde, Egbedi lives by the credo “hold unto your dream, if you believe in them and you work hard, the sky will be your limit.” Indeed for the city clothier, the sky is his limit as far as the business of fashion goes. He is focused and does not allow anything to divert his attention. A good entrepreneur, Egbedi started his dream of running his own business many years ago when he was studying abroad.
Now in business for about 3 decades now, Texen label is living the dreams of the man behind it, Tex Egbedi, who initially had three options where he believed he had some level of competence. These were advertising, fast food business and fashion. He eventually decided in favor of the last option – wardrobe business
He had began business in first place in a response to fill in vacuum for an indigenous upmarket label He therefore, decided to take the bull by the horns and launched into business. In doing this he “relied on his taste, sensible judgment and ability to master.”
This was after his stint at Newbreed as the group advert manager and at Nigeria airports commercial ventures as the marketing manger,where he had the free hand to innovate and excel much to his internal relish and satisfaction. Although Egbedi and his likes are doing their best to promote a culture of style in the land, it is generally admitted that it is still morning yet on fashion day. Egbedi acknowledges this when he observed that though Nigerians have shaped up fashion wise, they still have a long way to go when compared to their counterparts in France , United States and the United Kingdom . The affable Delta State-born clothier has gone a step further to establish his own label and create employment for teeming Nigerians and markets for his products. He still stocks foreign labels,thou on very minimal scale, so as to be able to satisfy the diverse needs of his various customers. One thing that gives him joy is the increasing realization by many that appearance compliments reality. Today, Egbedi could be seen in different fora advising on style and pontificating on panache. No doubt it takes skills which are absolutely Texen to have such uncommon ability.
Fact to know of Texen
* Armed wish qualifications in marketing and advertising, Tex Egbedi returned to Nigeria in 1977 full of ideas of things he wanted to do. Amongst them were the desire to set up an agency business having met advert guru, Mr Biodun Shobanjo whom he admired. The other thing was to run a chain of fast food business because he foresaw that a lot of people were getting busy and they would need someone to look after them. And the third was to own a label. Fortunately for Mr Egbedi., Nigeria was at a point where fashion was taking a leap. He was on target and to the amazement of many who know him, he set up Texen in 1988.
*How He overcame outside competition to be doing local production?
To. This he said " I realised a long time ago that anything that has good quality will sell. I wanted to own a label, a strong brand like Don Hill or Hugo Boss. When I wanted to start, many doubted me, but today we are still firmly in the business, doing home relaxing wears of style and even Niger Delta cloths and all sort of bowler hats, I tell you of our 3 secret
* Passion
* Hard work
* And God's guidance
- That is the debonair Tex Egbedi for you
----
© Cerutti Special Tributes
Beyond being a young & enterprising wordsmith, promoter, image management consultant, published AUTHOR and abundance mentality speaker, Osagie 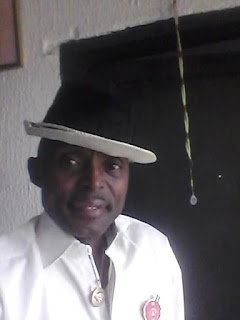 His works can be viewed @ www.worldindustryleaders.blogspot.com &
www.ceruttimediaandbooks.wordpress.com
He can be contacted for advisory services or Gigantic worldwide media consulting projects via: chiefcerrutti@gmail.com
or SMS +234 7042631895 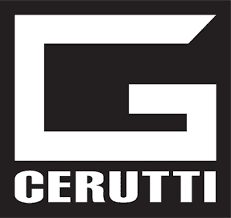