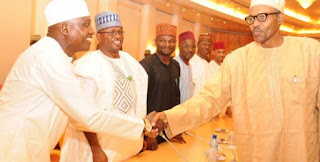 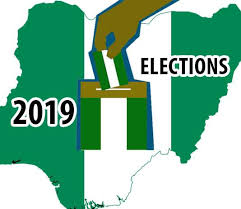 "The most terrifying words in the English language are: I'm from the government and I'm here to help"- Ronald Reagan
He needs no introduction. Regarded as one of the most experienced Image makers and political strategist in the country today; Garba Shehu was head of Atiku Abubakar Media organization before being seconded to work for Buhari during the 2015 presidential campaign drive-when Buhari won the race, he wasted no time in appointing Shehu as his SSA on media and Publicity
Over the weekend, Shehu granted  a most robust and insightful interview session
In that report, Shehu listed several reasons why Buhari deserves second term in office
In this report, we present to you 10 bullet point by Shehu on why Buhari deserves a second term as President 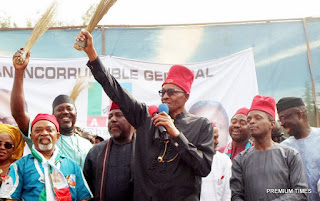 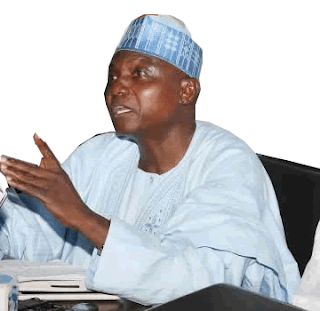 ● Buhari aims to consolidate on the gains of leading Nigeria out of recession
● Buhari is not the oldest politician in the World
●Buhari is not incapacitated mentality or physically hence he is fit to run again
●The constitution of Nigeria allows him to run for two terms, hence his resolve to obey the constitution
●Buhari wishes to seek for second term because he does not wish to dash the hope of millions of teeming populations who believes in him as the best man for the job
●BY abandoning his second term bid..it will indirectly mean that Buhari is not a genuine statesman and patriot for quitting half way
●Buhari is not given to much talk - hence he prefers action to mere words
●Nigeria needs a leader like Buhari who is not a President that insult or denigrate fellow humans
●Having succeeded in crushing recession, Buhari wishes to go for second term in office to help stabilise the economy and move the Nation forward
● President Buhari has unfinished business to improve the lots of Nigerians- that is major concern in his hear every day and night
…
THAT IS SHEHU AND HIS 10 BULLET POINT FOR YOU
© Cerutti Media (Political Platform Unit)
To be part of the Presidential race...
send your candid contribution to : chiefcerrutti@gmail.com
OR WASAP # ONLY
+234 7042631895 . .