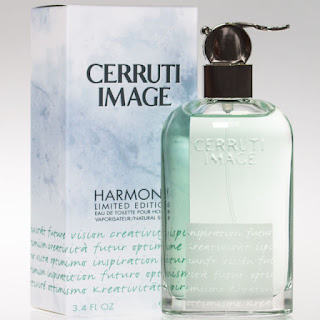 " If we fail in our days of adversity, our faith before God is small"
Meet the man who refused to quit
©

Vintage Actor-Eliel Otote A-In A New TV Series
The vintage Actor, Writer and Director-Eliel Otote A once again exhibits his ingenious acting prowess on a new television series-"MAMA'S BOOK". After several weeks of pressures from Reporters and Bloggers, the American-trained filmmaker finally opens up on the new project starring him among others:
"Produced by Apreel Ventures's ARIYIKE OLADIPO and directed by the prolific ABAY ESHO, "MAMA'S BOOK" satirizes the salient human nuances and idiosyncrasies, which only socialization brings to bare, namely-the exuberance of adolescence, the conservative lifestyle of an extrovert Landlady, the erratic and overbearing attitude of an imperative polygamous male tenant and a No-license-for-nonsense wife, congenital idiocy of some psychedelic females and the timidity of a child in an unsettled home. All these, in my opinion, form the conflicts of the unfolding TV drama. It's a must watch! More so, coming from the Producer of DEAR MOTHER, SPIDER, DADDY'S GIRL, etc.
© A special Cerutti Signature + Image works production
E: chiefcerrutti@gmail.com
SMS # only
+234 7042631895√
http://worldindustryleaders.blogspot.com.ng/2017/04/g-ceruttiworld-industry-leaders-onlin.html