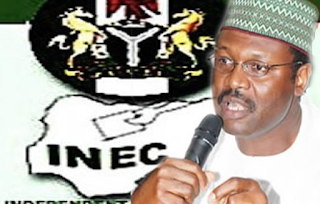 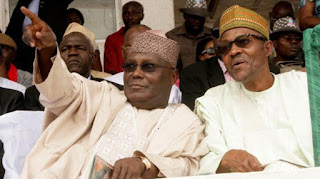 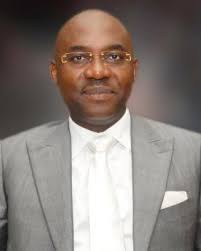 Is APC now Modu-Sheriff’s leprosarium?
A rare opportunity for APC to reclaim some moral mileage seems squandered with its new flirtation with political leper, Ali Modu-Sheriff. We had thought the cold shoulders shown the hireling from Borno a fortnight ago following reports that the national secretariat more or less locked him out in Abuja was conclusive.
Invoking all the diplomatese possible that day, the APC leadership in Abuja had told Modu-Sheriff (aka SAS) and his hangers-on that the Federal Capital is the station of last resort. He was counseled to return to his ward in his native Borno to rejoin the party if indeed he was serious.
Of course, no proposition could be more humiliating, given his frosty relationship with Governor Kashim Shettima, ironically his political godson of yesterday.
Like a rain-beaten chicken, Modu-Sheriff eventually crawled back home last weekend. In exchange for accommodation, he shamelessly declared acceptance of Shettima’s leadership, terming his return a homecoming of sorts.
But whoever opened the back-door for Modu-Sheriff in Borno has only succeeded in de-marketing APC. Branding him “a Prodigal Son back home” would amount to lending some dignity to a political reprobate who, time and again, has proved to be incorrigible. He cheapens whatever he touches and leaves a trail of infamy wherever he goes.
As two-term governor of Borno, he has the dark distinction of incubating the evil virus that later transformed to Boko Haram. As ANPP Governor, he was known to be informant to OBJ’s PDP government.
When he couldn’t find a foothold in then emergent APC in 2014, this political snake slithered to PDP where the leading denizens were naive enough to quickly entrust him with the party’s leadership. By the time they realized their folly, SAS had begun to literally auction off all the family silver.
Rivers Governor, Nyesom Wike, once shared a rather hilarious testimony in an interview. He recalled being called by Modu-Sheriff while the legal battle to save PDP from then factional chairman was still raging at the Supreme Court: “He was quick to tell me he was in the holy land in Mecca. And I told him there is no way God can answer your prayer with the kind of political evil you are committing in Nigeria.”
Could this be the same character being welcomed back to APC?