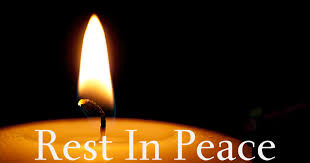 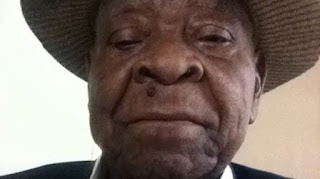 Life and times of Pa Ibidapo 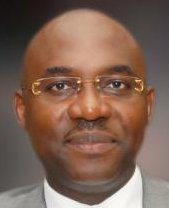 The nation is certainly yet to fully account for the desperate moments that followed the slaying of General Ramat Murtala Mohammed on February 13, 1976 on the road to the mosque.
Already, we heard how a feisty Dimka hijacked the Federal Radio station; his drunken gaffe in mistaking “dusk” for “dawn” while announcing the coup and how he was eventually dislodged by loyal troops. 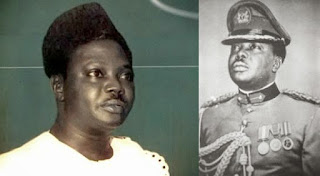 Elsewhere in Ikoyi, Lagos that fateful Friday, more drama - by far less grim but nonetheless significant - soon unraveled after the dastardly act. At the official residence of the second-in-command (the then Lt. General Olusegun Obasanjo), a certain federal contractor and his workmen had continued with some maintenance work, oblivious of the calamity that had just altered the course of Nigerian history forever.
(Meanwhile, once the news of the sad incident broke, OBJ had obeyed his instincts: he simply went into hiding.)
Then, a truck-load of battle-clad troops barged into the official quarters of the second citizen, shepherded by some officers in a Landrover.
As the vehicle pulled to a halt, they jumped down and spread out ominously, guns at the ready. Their leader was no other than Brigadier Joe Garba (now of blessed memory) who then made for the door and blasted the locks with gunshots to enter the main house.
The foregoing rare eyewitness account was narrated to this writer by Pa Meshack Emiola Ibidapo, the federal contractor on duty at OBJ’s official residence that day.
“Having ransacked inside without any trace of Obasanjo, 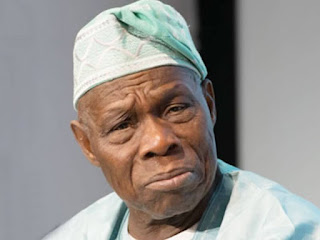