STATE OF THE NATION :From Imo to Zamfara: Monarchy trumps democracy 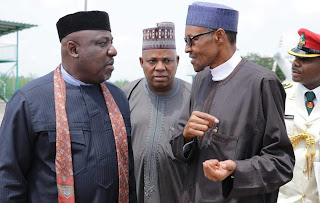 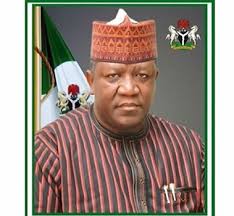 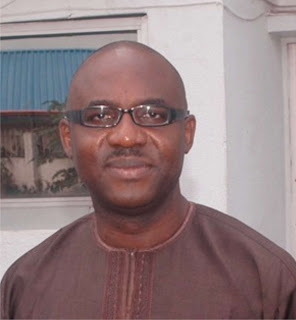