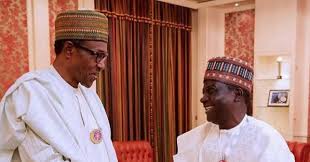 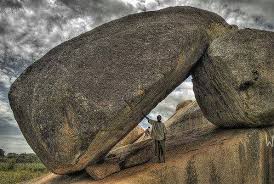 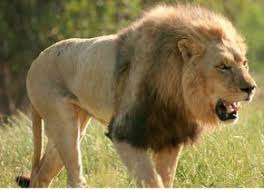 “Rome will exist as long as the Coliseum does; when the Coliseum falls, so will Rome; when Rome falls, so will the world.”
-Venerable Bede Saint.
BY MIKE CERUTTI OSAGIE.
E:chiefcerrutti@gmail.com
http://worldindustryleaders.blogspot.com.ng/2017/04/g-ceruttiworld-industry-leaders-onlin.html

With few days to the much anticipated visit of the President and Commander in chief of the Armed Forces,President Muhammadu Buhari to Jos , Plateau State Capital, many in the corridors of power in the tin city State have tagged it " Just like a visit to Rome"
The Governor of the state, Rt Hon Simon BAKO Lalung who has never hidden his lover ad admiration for the President has warned his principal staffs that this is not a run of mill visit-and all must be put in place for a grand event
Little wonder, the new Commissioner for Information and 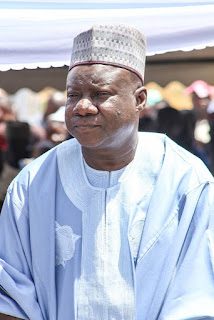 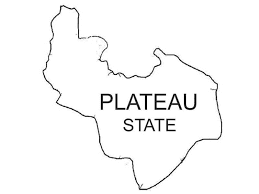 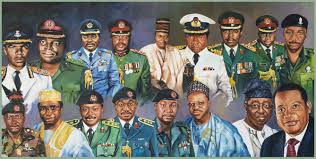 Communication, Yakubu Dati,is aslso working round the clock for a smooth trip and in a revert text to WORLD LEADERS he, noted that security agencies had been placed on the red alert to check any breakdown of law and order.
Dati said, “We are expecting President Buhari on March 8, 2018. The government has set up a presidential committee headed by the Chief of Staff to the governor, John Dafan. We are here as members of the Media and Publicity Committee for the Presidential visit.
“Our President is expected to inaugurate some road projects, including the Mararaban Jama-British American Road, Kalong Road in Shendam, Low-cost Rantya, Tudun Wada Road, Panyam Fish Farm and other projects in the state.”
According to him, the Lalong-led administration had brought sanity and direction to governance in Plateau State.
He added, “Necessary security has been put in place to receive our President. 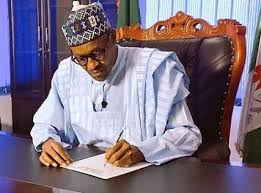 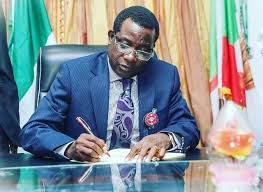 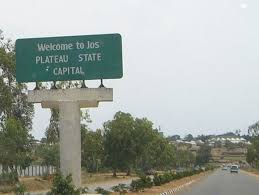 *Brief History of Plateau State
Plateau State was created out of the then Benue-Plateau State on February 3, 1976 by the Murtala Mohammed Regime. It’s capital is Jos. Jos the original name of ‘Gwosh’ was wrongly pronounced as ‘Jos’ by the Hausa who settled on the site and turned it into a trading centre.
Plateau State gets its name from the Jos Plateau, a mountainous area in the north of the state with captivating rock formations. Bare rocks are scattered across the grasslands, which cover the plateau. The altitude ranges from around 1,200 meters (about 4000 feet) to a peak of 1,829 metres above sea level in the Shere Hills range near Jos. Plateau State has led to a reduced incidence of some tropical diseases such as malaria. The Jos Plateau, makes it the source of many rivers in northern Nigeria including the Kaduna, Gongola, Hadejia and Yobe rivers.
It is located in North Central Nigeria, Plateau State occupies 30,913 square kilometres. Plateau State shares borders with Kaduna State to the North, Kaduna and Nassarawa States to the East, Benue to the South and Taraba State to the East. Plateau State is located between latitude 80°24’N and longitude 80°32′ and 100°38′ east.
Plateau State is also divided into chiefdoms and emirates, each encompassing ethnic groups who share common affinities. Leaders of the chiefdoms are elected by the people from amongst several contestants who may not be related to any past chiefdom leaders, while succession to the position of an emir is hereditary.
Plateau State has over forty ethno-linguistic groups but no single group large enough to claim majority position. Some of the indigenous tribes in the State include: Afizere, Amo, Anaguta, Angas, Aten, Berom, Bogghom, Buji, Challa, Chip, Fier, Gashish, Goemai, Irigwe, Jarawa, Jukun, Kwagalak, Kwalla, Meryang, Miango, Miship, Montol, Mushere, Mupum, Mwaghavul, Ngas, Piapung, Pyem, Ron-Kulere, Rukuba, Taletc, Taroh, Youm. Each ethnic group has its own distinct language, but as with the rest of the country, English is the official language in Plateau State although Hausa has gained acceptability as a medium of communication.

These people groups are predominantly farmers and have similar cultural and traditional ways of life. People from other parts of country have come to settle in Plateau State and generally coexist peacefully with the indigenes. These include the Hausa, Fulani, Igbo, Yoruba, Ijaw, and Bini. Plateau State is predominantly Christian.