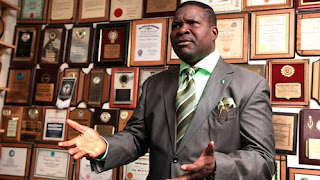 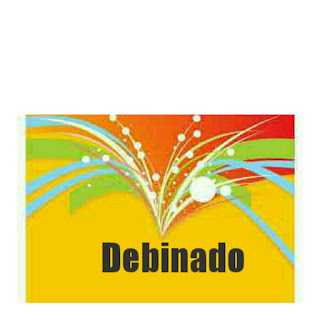 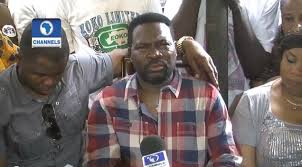 Respected  Senior Advocate of Nigeria (SAN) and renowned rights lawyer, Chief Mike Ozekhome, was recently attacked and embarrassed by some youths at the 14th Annual Chief Gani Fawenhimi Lecture in Ikeja, Lagos.
The youths booed Ozekhome, who was one of the discussants at the lecture. They blocked his path as he arrived at the venue of the lecture, held at the Lagos Airport Hotel, Ikeja, insisting that the SAN would not be allowed into the lecture hall. 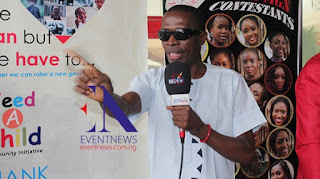 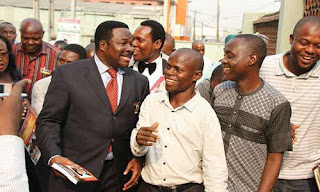 They called him unprintable names and abused him for allegedly defending suspected looters in courts. By so doing, they also disrupted the lecture which had already commenced. It took the intervention of some personalities at the event before sanity could be restored.
That, unfortunately, was not how to honour the memory of Fawehinmi, who stood on the side of the helpless, the weak and the poor in the society, 14 years after his demise.

Now , in an era where freedom of speech thrives and democracy being the system of governance, it is assumed that a degree of civility and decorum be observed in all ramifications.

To this end, one of the leading Media/Entertainment outfit in the country -CMC gladiators group has come out to take a swipe at some disgruntled elements for the recent attack on of its foremost patrons and legal luminary -Chief Mike Ozekhome.

The Edo lawyer par excellence who at several times has been an active participant in affairs of state should be least of all to suffer such derogation.

In same manner, the team leader of the group -Amb Cornell Udofia,in a chat with WORLD LEADERS

condemned the attack in clear terms  and  advocated for strong legislation in protecting outstanding citizens and called that justice be administered on those detractors.