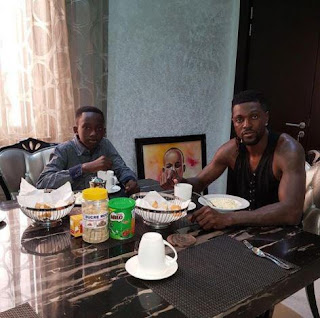 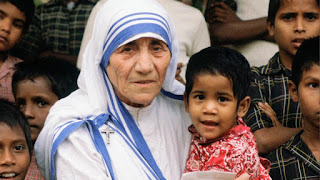 Such is lifestyle of big time Professinal soccer star, Emmanuel Adebayor who has has sensationally announced the adoption of his nephew, Junior as his first son.
YES; this writer has always celebrated The Togo international not just for his love for luxury 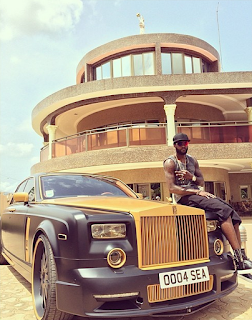 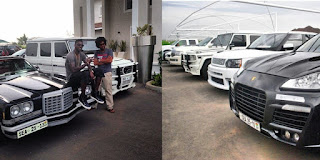 cars and the good life, but also for his large heart and again, the hit man has chosen to become a father to his deceased sibling's ward
Emmanuel Adebayor has announced the adoption of his nephew, Junior as his first son. 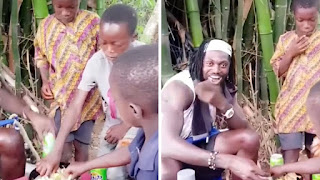 Following the demise of his brother, Peter Adebayor [Junior's dad] in July 2013, the 33-year-old has decided to take the youngster as his first child.
The Istanbul Basaksehir forward remembered his cordial relationship with his brother in a social media post as he revealed his new relationship with 'Junior Emmanuel Adebayor'.
Roared the living lion Emmanuel,on the good news " SEA, whoever knows me knows my elder brother, Peter Adebayor who is no longer with us. Here is his son and today I declare him as my first son. Let me introduce you to my first son. His name is Junior Emmanuel Adebayor, he is no more my nephew, he is ow my full bloodline son" the mercurial attacker posited
*WE @ WORLD LEADERS 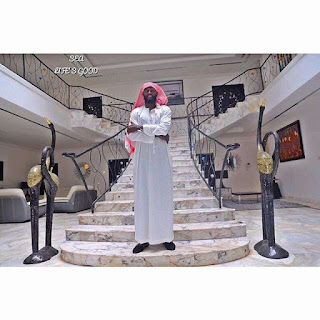 SPORTS UNIT, HOPE OTHER AFRICAN BIG STARS WILL FOLLOW SUIT AND DO MORE FOR CHARITY CURSES