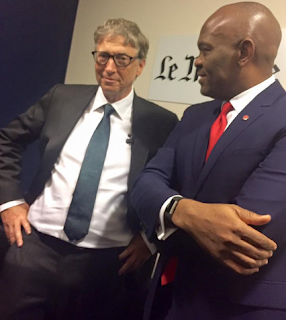 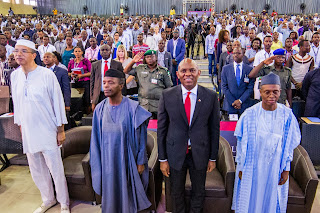 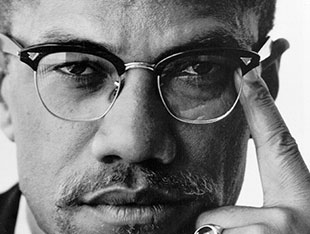 http://worldindustryleaders.blogspot.com.ng/2017/04/g-ceruttiworld-industry-leaders-onlin.html
As if reading the mind of one of worlds greatest personality, Nelson Mandela who once said " I dream of an Africa which is in peace with itself". Tony Elumelu,The Group Chairman, United Bank for Africa (UBA)
is calling on all the Government of African Countries to
stressed the need to change the African narrative while concentrating on the myriad of opportunities inherent in the continent to put things in place to ensure that the continent which has great potential, lives up to it 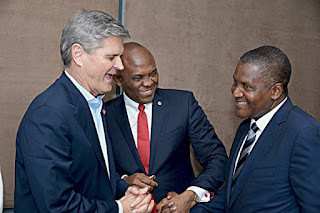 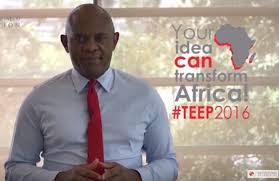 This, he said, is paramount if the continent is to take its rightful position as a strong regional player in the international community, owing to its numerous investment opportunities.
Elumelu, who is the Founder of the Tony Elumelu Foundation, said the time had come for governments on the continent to put things in place to ensure that the continent which has great potential, lives up to it; adding that already, there are signals of the greatness all around.
Speaking during Richard Quest’s programme on CNN aired on the sideline of the ongoing World Economic Forum in Davos, Switzerland during the week, Elumelu, divulged that ; “the time has come for us to prioritize our young ones, who are the future of this great continent. These are the men and women who are energetic in Africa and who can perform wonders if the enabling environment is there.

No doubt, with such visionary leaders like Elumele, Africa can make Mandela happy in his greatest wish "I dream of an Africa which is in peace with itself.
ELUMELU : 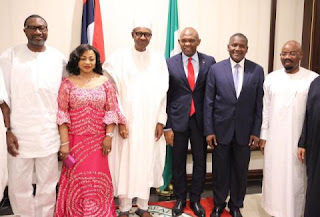