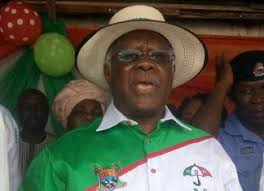 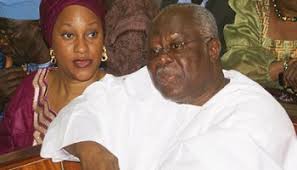 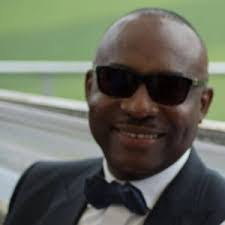 Part of the paradox of human nature is that those who made a career of putting others to death by the sword always become uneasy themselves at the sight of same weapon in the hand of a stranger.
Such would seem the case of Bode George, erstwhile supremo of Peoples Democratic Party, whose dream of becoming national chair of the party evaporated like smoke last weekend.
How ironic that BG, a retired Commodore, who was never shy to adapt martial language in describing how political opponents would be crushed, ended up not being able to even throw a single punch this time in what could be classified the most important battle of his entire political career. Without the veto of gun and bayonet, the old naval warrior looked so ordinary in the civil contest.
Rather, after withdrawing from the race on the convention's eve, he lapsed into a grumpy mode. In his bitter tirade, he lamented the influence of money in the race. He took liberty to introduce himself as a long-standing apostle of righteousness. So, the "Atona (pathfinder) of Odualand" should not be expected to soil his nobility with the carnality of buying and selling delegates at the bazaar called convention.
Ha!
Silence would have been most dignifying after BG threw in the towel. To begin with, who does not know that delegate election is euphemism for discreet "buying and selling" of votes?
The bitter truth is that the highest bidder often carries the trophy. Even in the so-called advanced democracies, the inducement is only fancifully packaged as "free lodging", "free transportation" etc bankrolled by contestants. Such unwholesome tales were heard even in the United States last year during the conventions by the Democrats and the Republicans.
Having evolved with PDP right from 1998 as he rightly claimed, BG is certainly the least morally competent today to decry money politics in Nigeria.
If now outgunned or outspent by the young Turks, the least expected of a supposedly self-respecting dinosaur like him is concede victory, in obeisance of the unwritten oath of the political underworld that once benefited him. At 72, 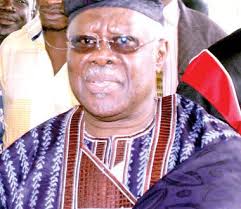 clearly there are few political options left for the old mariner.
Worse, BG indulged in another vulgarity peculiar to the typical Nigerian politician upon losing their stake in the power casino - retreating into the ethnic hideout. He equated his inability to clinch the PDP crown to Yoruba humiliation. For effects, he launched into needless self-praise, reminding everyone of not only his "Atona" chieftaincy but also the Yoruba definition of "Omoluabi" (the virtuous citizen).
But such obscenity of self-adulation would have been forgivable were it backed with proven testimonial of political virility at home. In the last eighteen years of elections and democracy in Nigeria, never has BG won his polling unit at Evans street near the iconic Massey Hospital in Lagos island. Not even once. Not even when his political lord and master, OBJ, twice deployed "federal might" against Lagos in 2003 and 2007 in furtherance of "operation totality".
So, to what do we attribute this obsessive bragging?