FOR THE RECORD: Whopping $1bn ECA Fund to Fight Boko Haram updates .........Meet the NASS Members who opposed it and their reasons 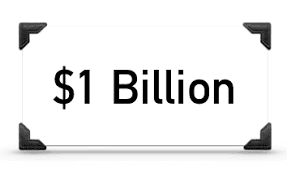 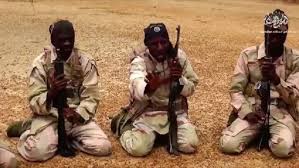 * Enter the Senators who opposed it and their reasons

Though the National Executive Council has finally approved the much debated $1bn fund aimed at completely eradicating the dreaded Boko Haram nemesis, it was not an easy passage


It is on record that the Federal Government planned withdrawal of $1bn from the Excess crude Account to fight insurgence was a most strategic move, a few senators and legislators initially kicked hard against this move


For the benefit of our global readers, WORLD Leaders. Com hereby present the outspoken legislators who were initially against this move and why they initially objected 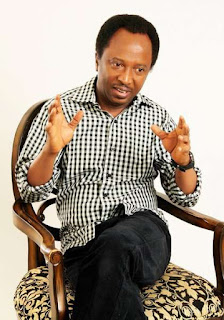 Says he, via his tweeter handle
" The $1bn anti- terrorism fund had shown that the Federal Government had not technically defeated Boko Haram as it has often claimed
" That huge amount to fight the insurgence invariably means Boko Haram has not been technically deflated " he wrote 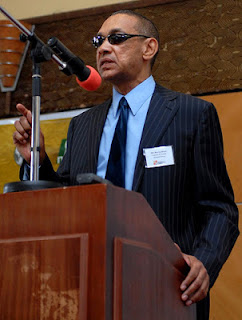 from Bayelsa has this to say
" Such huge amount is ridiculous, am against it just to fight Boko Haram because we don't need a billion dollars to fight insurgence invariably " 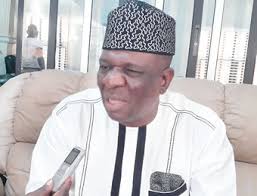 EDO was also most emphatic in his case


He opined " This is extra budgetary which is abnormal " he wrote " it is our duty at national Assembly to approve to approve the executive, and the plan was for all expenses in fund come from the Consolidated Revenue Fund, to do otherwise is illegal " 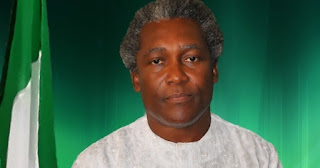 a honorable member of the house of Rep divulged " To set aside a billion dollars from the ECA account is illogical going by earlier claim that this regime has finally silenced Boko Haram, and in same vien are we being fed with the whole truth on how this war is going? Do our armed forces badly need new weapons system or platform to prosecute this war"? He wondered 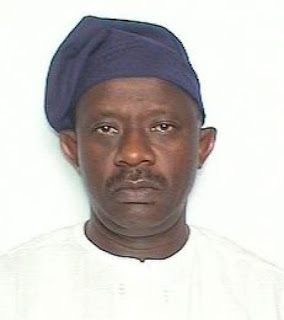 of the NASS was most technical in his submission, asking " Are we going to have provisions in the budget and another one billion dollars that will not be appropriated by the national Assembly?


Two, all the money budgeted for security purposes.. .has anybody come out to explain how the government spent it?"


In staunch defense of the $1bn Boko Haram fund. .

A top member of the ruling party and the chairman, House Committee on Media and public affairs, Hon Abdulrazak Namdas has openly come out in support of the fund to fight insurgence