EFCC: "How We Overpowered Thugs of Innoson Motors CEO Before Arresting Him" 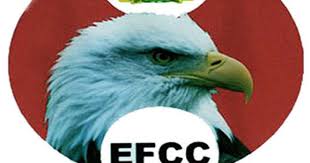 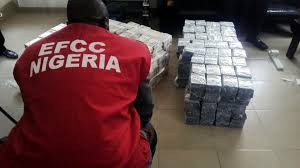 "There is no compromise when it comes to corruption. You have to fight it"-. A. K. Anton

In a statement by Wilson Uwujaren, EFCC spokesman, the EFCC alleged that Innoson Motors CEO, Mr Innocent Chukwuma mobilised thugs who “manhandled EFCC operatives”.
He said the anti-graft agency decided to arrest the industrialist after he refused to honour several invitations.
“He (Chukwuma) was picked up at about 11am at his Savage Crescent, GRA Enugu residence on Tuesday, December 19, 2017,” the statement read.
“His arrest followed his refusal to honour invitation by the commission having earlier jumped an administrative bail granted him in a case being investigated by the Capital Market and Insurance Fraud Unit of the commission’s Lagos office. 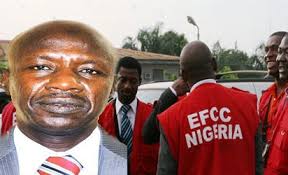 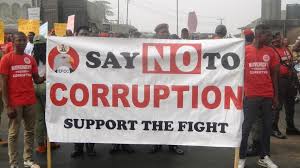 “Chukwuma, rather than honour the invitation by the EFCC, mobilised six truckloads of thugs pretending to be staff of his company to his residence, where they manhandled EFCC operatives.
“It took reinforcement from the Enugu office of the EFCC to arrest the industrialist who is currently being grilled by a team of investigators.”