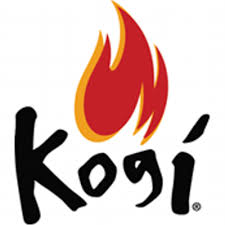 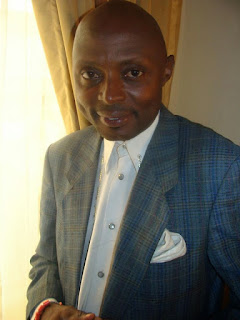 IN a response to WORLD LEADERS post, they called on urgent peace to be restored in Kogi to save our democracy 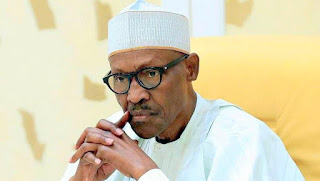 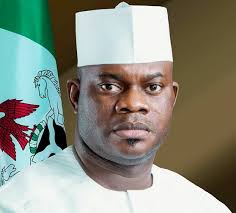 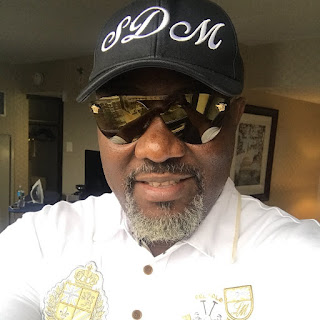 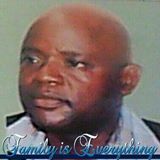 Ave-okojie Timothy Enough is enough! Just few days back a Labour leader was assassinated. It appears there is no government in Kogi state. 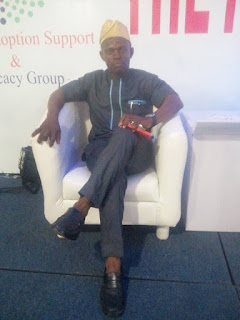 Clement This is barbaric coming from Gov. Bello.What kind of rubbish is going on?There must be a state rally in Kogi: Bello must go.Enough is enough 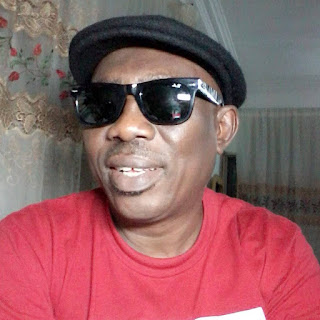 Thomas Peretu I do share your sentiments chief, no nation or state can thrive under political chaos. Dino, as the representative of the people of kabba should not be made a fugitive in his own state. The quantum of misrule in kogi state not only is it condemnable but it is alarming and stinks to high heaven. The governor who got to the seat of power by sheer grace and manipulation should learn to be nagnanimous in victory.
So far, the governor has shown that he is intolerant of diversity and that does not augur well for democracy. It's about time, all well meaning citizens of the state irrespective of their political divide should come together and find a lasting peace to the political quagmire brewing in kogi state. Let all concerned give peace a chance so that the suffering masses in the state will enjoy the dividends of democracy. A word is enough for the wise. 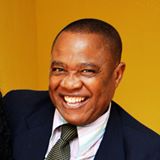 Sunny Okim The High Chief, I love this post. But what do you expect from APC govt? It's the continuation of what the Tinubus started. They couldn't push the man out of Senate, now they want to kill him, all for being on the side of the common man.