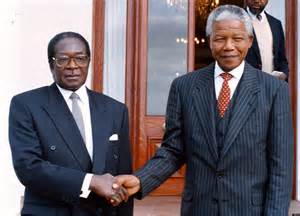 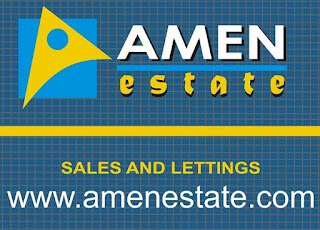 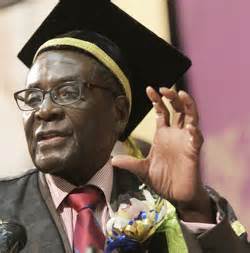 President Robert Gabriel Mugabe, Africa's most educated president and supposedly world's most educated president as well, was born on February 21, 1924, in Kutama, Southern Rhodesia (now Zimbabwe), just months after Southern Rhodesia had become a British Crown colony. As a result, the people of his village were oppressed by new laws and faced limitations to their education and job opportunities.
Although many people in Southern Rhodesia went only as far as a grammar school, Mugabe was fortunate enough to receive a good education. He attended school at the local Jesuit mission under the supervision of school director Father O'Hea. A powerful influence on the boy, O'Hea taught Mugabe that all people should be treated equally and educated to the fulfillment of their abilities. Mugabe's teachers, who called him "a clever lad," were early to recognize his abilities as considerable.
Mugabe holds seven academic degrees from South Africa's Fort Hare University, University of South Africa (Unisa) and University of London. Six of Mugabe's university degrees were actually earned while he was doing distance learning  and of the six, he got two of them while he was in prison. The seven hard-earned degrees cover a broad range of disciplines including education, economics, administration, and law. 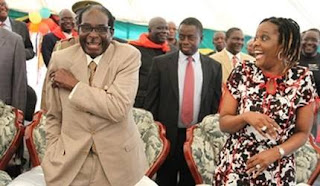 Over the course of nine years, President Mugabe studied privately while teaching at a number of mission schools in Southern Rhodesia. Mugabe continued his education at the University of Fort Hare in South Africa, graduating with a Bachelor of Arts degree in history and English in 1951. Mugabe then returned to his hometown to teach there. By 1953, he had earned his Bachelor of Education degree through correspondence courses.
In 1955, Mugabe moved to Northern Rhodesia. There, he taught for four years at Chalimbana Training College while also working toward his Bachelor of Science degree in economics through correspondence courses with the University of London. After moving to Ghana, Mugabe completed his economics degree in 1958. 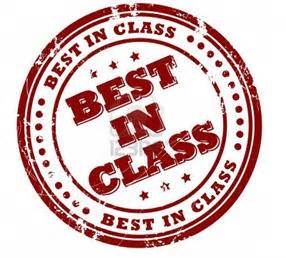 The two law degrees were earned while he was in prison (between 1964 and 1975) and the MSc while leading the Zimbabwe government after independence.