WHERE IS OSAYOMORE JOSEPH ? LOUIS ODION WRITES ON THE "AMBASSADOR " IN BONDAGE 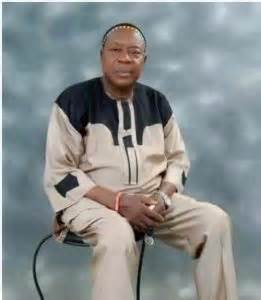 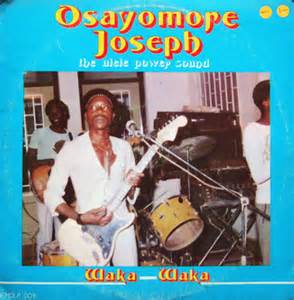 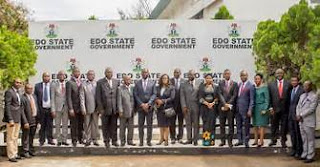 In the last four decades, he has relentlessly deployed his talent in anti-establishment activism, forever seeking fairer deal for the downtrodden. The reason it came as a supreme irony, if not a rude shock, few days ago that Osayomore Joseph (a.k.a The Ambassador) had been seized in Benin City by kidnappers cruel enough to also shoot his wife in the head.
No sacrilege could be more abominable.
By so doing, it is not only law the abductors have broken; they would also seem to have betrayed the custom of the very underworld they inhabit - obligation not to harm the poor nor their advocates. On account of his countless runs-in with successive military administrations and their civilian successors over the years, the Ulele Power Sound exponent has undoubtedly been the consistent spokesman of the oppressed. Little wonder he became known also as the "Fela of Benin". 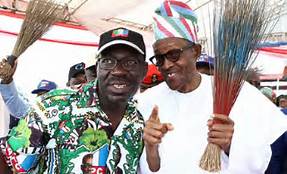 Indeed, people of my generation grew up enamoured of his portraiture of Benin rich culture, to say nothing of the prodigious facility at making melodies of transcendental folk-tales.
Overall, in contemporary times, no other performing artiste in Edo musical industry adopting "pidgin English" as vehicle would appear to possess his reach in the propagation of Edo culture outside its borders.
In terms of output, only the much older Victor Uwaifo could be said to surpass him in the cultural arena. But then, he clearly stands head and shoulders above "the guitar boy" in material sacrifice by being overly political in his songs. He sings not to make himself rich, but free the poor. It is obviously more lucrative to praise-sing power; OJ would rather haul missiles at thieving politicians.
So, why hurt a man like that?
Maybe, OJ's abduction and the brutal harm done his wife were in error. So, the least expected of those holding the people's Ambassador today is to set him free, unconditionally. 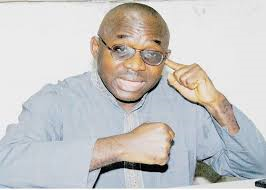