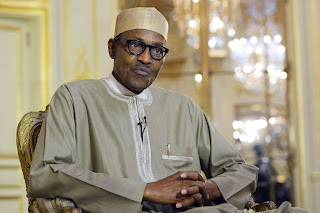 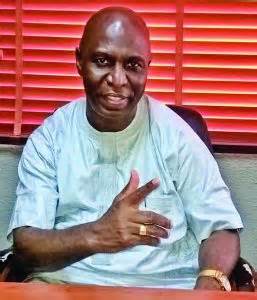 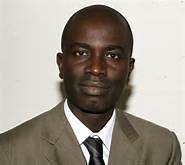 Columnists Sam Omatseye and Segun Adeniyi drew attention to the abuse of language in official quarters the last time. But President Buhari's speechwriters appear too immersed in their hubris to accept that republican spirit forbids them from addressing the rest of us in a certain fashion.
From "My dear citizens" of August 21, the president only slightly modified to "My dear Nigerians" to preface his October 1 national broadcast without mitigating the extant epistolary goof.
Under feudalism, the community grovels at the ruler's feet. He is therefore at liberty to treat and address everyone as "my subject". He may wish to wave the horsetail with an imperial swagger as well.
But such predisposition is taboo in a republic, let alone democracy.
Shared patriotism is however implied at the invocation of "My fellow Nigerians/citizens/compatriots ". That bespeaks a leader viewing others as fellow stakeholders. Conversely, "My dear citizens/Nigerians" only suggests an insufferable condescension, being duplicitously affectionate. It reeks of a conceited aloofness. It is the language of an emperor. An assault on the civic dignity of Nigerians. Even putschists in the past always started courteously with "Fellow countrymen and women...." in announcing regime change. 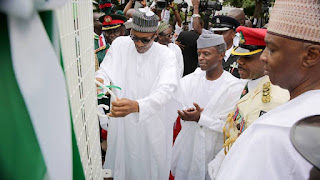 What confounds is not so much the occurrence of this gaffe at all, but the obvious unwillingness of the presidential speech-writers to climb down from their high horse after the dust raised by the August 21 episode and attune themselves to the simple syntax of democracy. If we can't get PMB to yield on little things like this, what hope is left that he could ever be sold on more abstract imperatives needed to change Nigeria for the better.