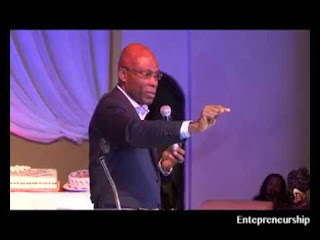 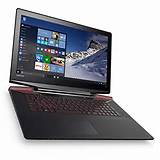 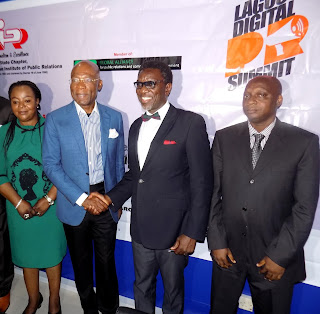 “No matter what people tell you, words and ideas can change the world” this strong worded quote  by  Robin Williams is no doubt, the life and philosophies that third world I.T billionaire, Chief Leo Stan Ekeh, Chairman  and CEO of Zinox technologies lives by, special focus reports by Mike Cerutti Osagie

Always ahead with innovations, this pragmatic indigenous Information and Communication Technology firm called, Zinox Technologies Ltd is again in the news by massively embarked on new initiatives aimed at deepening digital inclusion among Nigerian children with the GTX Notebook and Kids Legacy Tab.
The two products, officially unveiled at an event in Lagos recently hosted simultaneously at the company’s branches in Port Harcourt, Abuja and Ghana via telepresence, are the latest tech products under its Future Visions roadmap.


WORLD LEADERS online business unit magazine has just learn that  only this week the organization  had gathered  in attendance teachers and students from over 10 schools in Lagos, while students from schools in other locations such as Port Harcourt, Abuja and Ghana also participated in the launch through the telepresence technology deployed, held at Zinox headquarters, Gbagada , Lagos

Further spicing up the event was the band of Southfield Academy, which thrilled attendees by playing in tune to the rendition of the national anthem.
Also in attendance were Chief Executives and representatives of partners, dealers and stakeholders in the ICT sector including Jumia, Konga, SLOT, Yudala, Fine Brothers, Digital Direct, Micro Station Communication, SPAR Nigeria, Callus Miller and the Nigeria Information Technology Development Agency (NITDA), among others.
Designed in partnership with foreign tech firms – Intel Corp., Ashour Corporation, Tecsync Technology Co. Ltd. and Microsoft; the Kids Legacy Tab and ultra-slim GTX Notebooks are cutting-edge devices from Zinox, both of which have been widely embraced by users and recording huge sales in the market.
Speaking at the event, Chairman, Zinox Group, Mr. Leo Stan Ekeh, disclosed that the products were the outcome of painstaking research targeted at meeting the future needs of a dynamic consumer base, as captured in the company’s Future Visions roadmap. 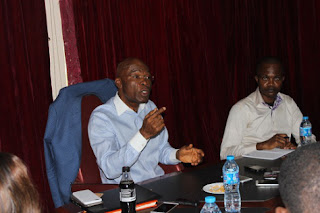 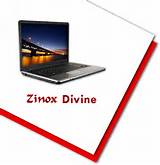 From the word go, Leo Stan has always been on the wings of adventure, little wonder his choice of higher education destination , did not come as surprise to many. He chose to go and school in India at a time not many people had faith in the world’s most densely populated Country
He opted for India for his university education, where he received a bachelor’s of science degree in economics from Punjab University Ekeh believes that studying in India was “a great turning point in my life because I found the economy of India a realistic economy”.
After his university education in India, Ekeh opted to study at the Cork City University, Ireland, and later transferred to Nottingham University, UK, earning a degree in risk management.
LEO STAN’S WORLD OF DISCOVERIES
A self made and magnanimous man, Ekeh has always been at the hub of new development and discoveries, little wonder …. In addition to Zinox, he has been involved with companies Task Systems, Technology Distributions Limited, ICT Brokers, TD Plus, ICT Connect and Buyright AFRICA Dotcom.
Ekeh amazingly has always been a man of firsts, through his company Task Systems Limited; he pioneered Desktop Publishing and Computer Graphics in Nigeria. He computerized 95% of the Print Media, Publishing Houses and Advertising Agencies in Nigeria. Task Systems Limited, his first company has consistently won outstanding industry Awards as Best Partner Award for Compaq, HP, Microsoft, American Power Solution, APC, etc. for 20 years.
Leo Stan Ekeh also pioneered IT Solutions in West Africa through his company ITEC Solutions Limited through which he has delivered the largest IT Solutions ever, from an indigenous firm, to the Nigerian Corporate Market.
Mr. Ekeh also pioneered IT Distribution in West Africa through Technology Distributions Limited, TD, which has emerged the Number 1 ICT distribution company in West Africa. TD has consistently won for ten years the highest industry Awards and recognitions for market penetration, revenue, and preferred partner status to become the most decorated ICT Distributor in West Africa.
Leo Stan Ekeh scored another first  in 2001 when he set up Zinox Technologies Limited to manufacture Zinox Computers, Nigeria’s First Internationally Certified Branded Computers Leo Stan’s Zinox Computer has some innovative features, which include – the Naira sign, and a Power Supply designed to contain the erratic nature of electric power in Nigeria. He ensured that at launch Zinox Computers already had the WHQL certification, the first in sub-Saharan Africa, consolidated 5 years later with the attainment of the NIS ISO 2000: 9001 QMS Certification.
Leo Stan Ekeh has a record of incisive entrepreneurship and his vision to Computerize Nigeria has rewritten the history of Information Technology in the Third World

*SPECIAL REPORT BY MIKE CERUTTI OSAGIE  Aka "Czar of letters”Cerutti Osagie .He can be reached for project work and speaking engagements via: youngchief@yahoo.com / +234 7042631895 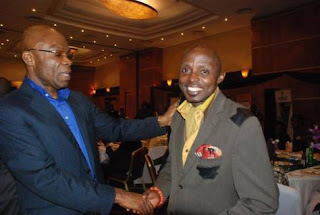