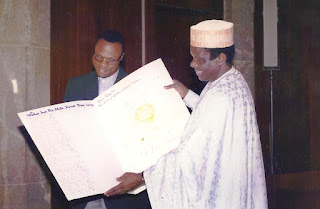 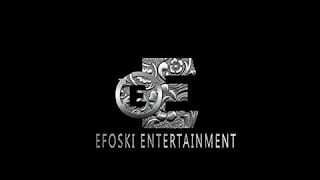 “Protect your good image from the eyes of negative viewers, who may look at your good appearance with an ugly fiendish eye, and ruin your positive qualities with their chemical infested tongues.”
― Michael Bassey Johnson

Regarded as one of the best information Minister Nigeria ever had, Professor Jerry Gana is emblem of integrity, astute, diligent and focused
Long after quitting office as Government official, he still enjoys 5 STAR treatment anywhere in the world he goes
And now, the highly gifted orator is set to deliver the 9th 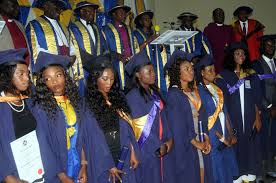 by mail last night
. Ewuzie said that the politician and former minister of information would deliver a lecture entitled ‘Building a Culture of Academic Excellence in Nigerian Universities’. Prof. Jerry Gana He stated that Gana was expected to bring his vast experience in politics and the Academia to bear in the lecture, which was among the events lined up for the convocation ceremony. According to him, the lecture is scheduled to hold on Thursday, Oct. 12 at the institution’s law auditorium. 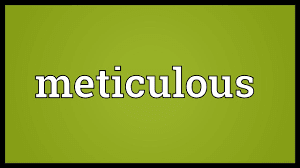 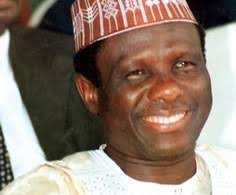 DAY OF HONOR
Gana, born on November 30, 1945 is a Nigerian scholar, politician and former Minister for Information Gana has served the nation in various capacities including a former Director of defunct Mass Mobilization for Social Justice and Economic Recovery (MAMSER). He was appointed professor of Geography at the Ahmadu Bello University in 1985
Ewuzie said three eminent personalities would be conferred with the honourary degrees during the convocation ceremony scheduled to hold on Oct. 13, in appreciation of their various contributions to the development of the state and the country. They are: Alaafin of Oyo, Oba Lamidi Adeyemi, wife of Oyo State Governor, Mrs Florence Ajimobi, and a businessman, Chief Tunde Afolabi. He said that the university library would also mount an exhibition entitled ‘Ajayi Crowther University:
Transformation in the midst of Recession’ at the T.Y Danjuma Library. He also said that Bode Sowande, an accomplished playwright and Director, would present a play titled `Flamingo’ which he wrote and directed in the evening of Thursday, Oct. 12. He quoted the Vice-Chancellor, Prof. Dapo Asaju as saying that the university’s governing council had approved that the convocation be brought forward from the former regular date in November. Asaju said that the shift in the date was to enable graduating students attend the ceremony since many of them would be at the camps for National Youth Service at that time.
BY CHIEF MIKE CERUTTI OSAGIE
Publisher @ http://worldindustryleaders.blogspot.com.ng/2017/04/g-ceruttiworld-industry-leaders-onlin.html